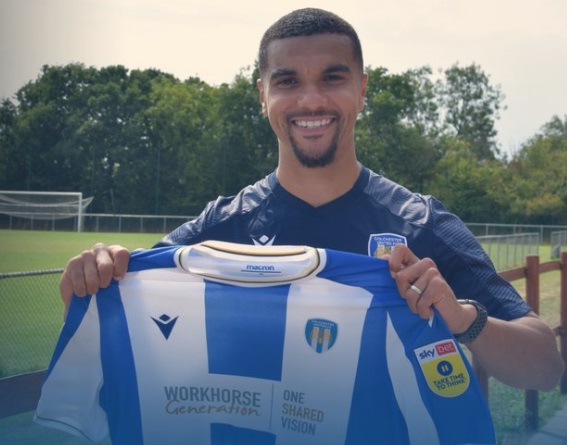 The Ghanaian forward joins Colchester on transfer deadline day, subject to the usual ratification from the relevant bodies.

Appiah scored eleven goals in 26 league appearances last season for Crawley and had been involved for them in the first month of this current campaign.

Appiah, 32, will be available for Saturday's game against Hartlepool at the JobServe Community Stadium.

Having started his career at Ebbsfleet, Appiah was signed by Crystal Palace in 2012.

Whilst a Palace player, Appiah had a number of loan spells before signing for AFC Wimbledon in the summer of 2017.

He moved the short distance to Crawley in the summer of 2021.

Eligible for both England and Ghana at international level, the lively forward picked the latter and has won seven caps, scoring twice.

At the 2015 Africa Cup of Nations, he scored his first international goal in the Quarter-Final win against Guinea as his side made it to the Final - where they lost on penalties to the Ivory Coast.