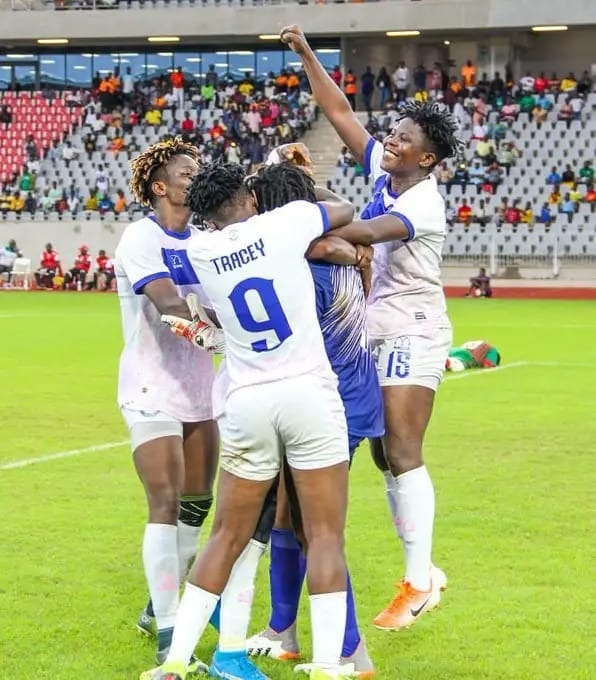 Ghana’s representatives at the ongoing West African Football Union (WAFU) Zone B Women’s Champions League, Ampem Darkoa, are through to the final of the tournament.

Ampem Darkoa edged out hosts, Africa Sports of Cote d’Ivoire, 6-5 on penalties after a 1-1 draw in regulation time.

The Ghana Women’s Premier League and FA Cup Champions now await their opponents for Friday’s final, which will be either Nigeria’s Bayelsa Queens or Espoir of Benin who were engaged in the second semi-finals match at the time of going to press.

The winner of the tournament will represent the zone at the main CAF Women’s Champions League in Morocco later this year.