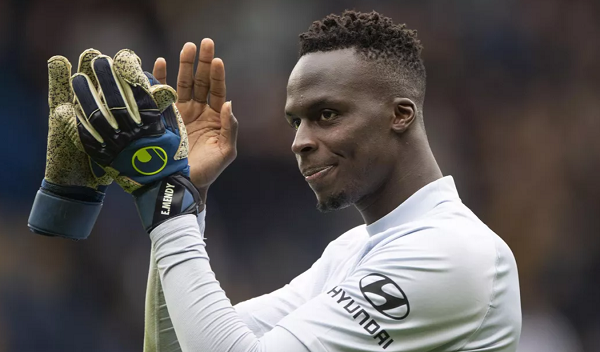 Real Madrid defender Ferland Mendy and Chelsea goalkeeper Edouard Mendy have hit out at French and British press for using images of them in stories about Benjamin Mendy.

Benjamin has been charged with multiple counts of rape and the media publications have used images of the two players.

Ferland and Edouard are understandably unhappy about it.

Edouard posted on his Instagram story: “It’s sad to see that in 2021, in both France and England, for some black people have neither first names or distinct faces.

"These errors seem to be accidental, but on the contrary they’re highly symbolic. It’s not complicated to differentiate two faces, especially when they’re wearing different shirts!”

Benjamin was charged with two additional counts of rape on Tuesday.

Benjamin had already been charged with four counts of rape and one of sexual assault relating to alleged incidents between October 2020 and August 2021.

The 27-year-old now faces six counts of rape and one count of sexual assault in relation to four complainants over the age of 16 and will appear at Stockport Magistrates' Court on November 17.