Sports minister to work with GOC to develop all sports 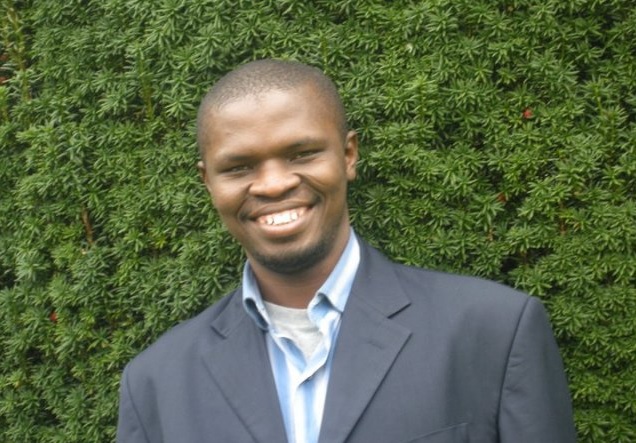 The Minister for Youth and Sports, Mustapha Ussif, says the government will partner with the Ghana Olympic Committee(GOC) to promote and develop sports in the country.

He added that the GOC was an important stakeholder in the development of sports in the country, hence the government placed premium on its activities and actions.

“ The GOC being an important stakeholder and an ally in the promotion and development of sports in the country, the government is keen on seeing the progress of the GOC, as its success, or otherwise, will have a direct impact on our country’s sports development, vision and international image,” he noted.

The minister made these remark in a speech he read to solidarise with the GOC Congress held last Monday to choose new executives for the committee.

He charged the GOC not to gloss over its main task which was to promote and facilitate the country’s participation in the Olympic Games, Commonwealth Games and other competitions under its purview.

“Whatever we do as a government, GOC, associations and federations, the ultimate objective for all of us is to develop our sports and represent our dear country well at international competitions, especially the Olympics, Commonwealth and Africa Games,” he stated.

He tasked the newly appointed executives to fast-track preparations for the Tokyo Olympic Games  while not losing sight of the upcoming Africa Games.

“What is even more crucial for us as a nation, the 2023 Africa Games, which we are hosting. It is a national project which all of us must be committed to in order to leave a lasting legacy as host nation in terms of organisation of the competition, and the successful participation of athletes,” he stated.

According to the minister, a successful Africa Games will serve as the basis to revitalise all aspects of sports in the country, including development, promotion and the active organisation of competitions, especially at the lower levels to unearth more talents.