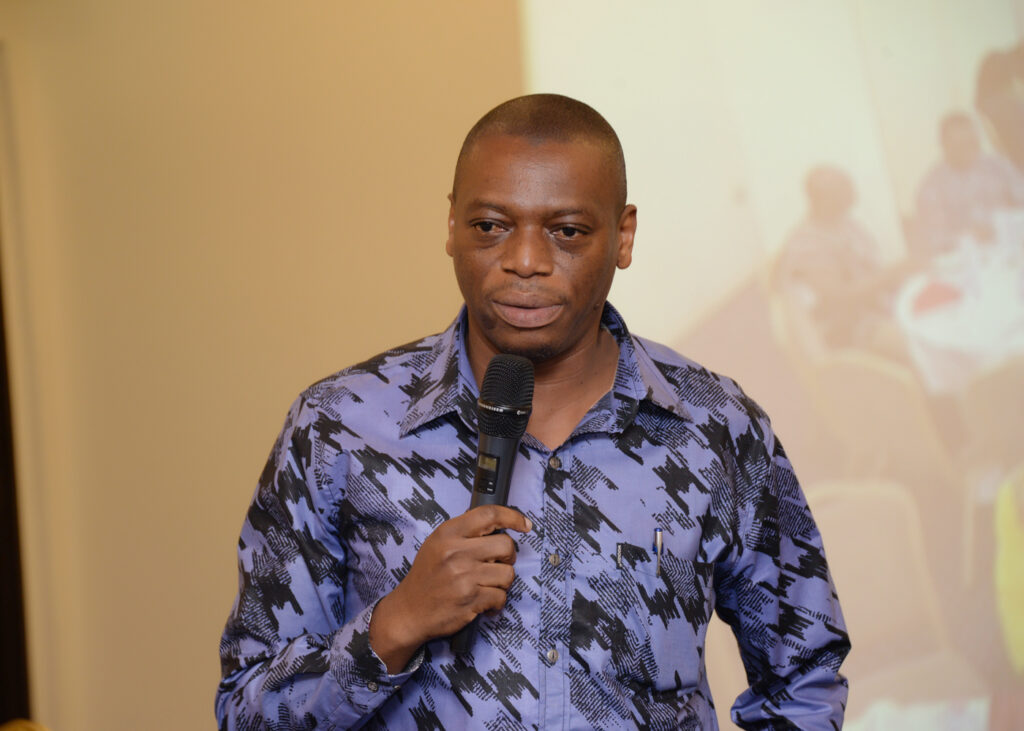 The New Patriotic Party (NPP) Member of Parliament (MP) for Kwadaso, Dr Kingsley Nyarko, has called on the youth to show seriousness in exploring entrepreneurial opportunities to enable them to become self-reliant.

That, he said, would create more employment opportunities leading to self-sufficiency in the wake of unemployment in the country.

According to him, it was unfortunate that most youth after graduation wanted to be automatically absorbed by the public sector.

Dr Nyarko was speaking at a town hall meeting organised for the people of the Kokode electoral area in the Kwadaso Municipality, as part of his community outreach engagement with his constituents.

The programme, which is the 11th in the series organised by the MP in the constituency, was on the theme: “Building Kwadaso Together”.

It was designed to afford the MP and Municipal Chief Executive (MCE), Mr Richmond Agyenim Boateng, the opportunity to interact with the people and keep themselves abreast of the developmental challenges facing the residents and discuss best ways they could work together to address them.

Among the issues discussed were security, job creation, economic and social infrastructural development.

Dr Nyarko challenged the youth to take entrepreneurship as a battlefield and exercise financial discipline in their lives.

He said it was through entrepreneurship ideas that most people succeeded in life.

Dr Nyarko took the opportunity to thank the people for voting for him to represent them in Parliament and appealed to them to unite and support him in the discharge of his duties.

He also asked them to rally behind the Municipal Assembly in the implementation of development programmes and projects for the benefit of the people.

As part of the programme, the MP presented LED bulbs to the Assembly Member for Kokode, Mr Wilson Sackey, for distribution to the people.

Dr Nyarko also presented 10 pieces of 150W streetlights to be fixed in the area to boost security.

The MP said it was important for the community members to decide the projects which were of priority to them for consideration and implementation by the Assembly.

For his part, Mr Agyenim Boateng said arrangements had been made by the Assembly to construct household's toilet facilities and water supply to residents through the United Nations International Children's Fund (UNICEF) under the Greater Kumasi Metropolitan Area Sanitation and Water Project (GKMA).

He said the programme was designed to bring sanitation facilities and water supply to residents of Kumasi, of which the Kwadaso Municipality had been included.