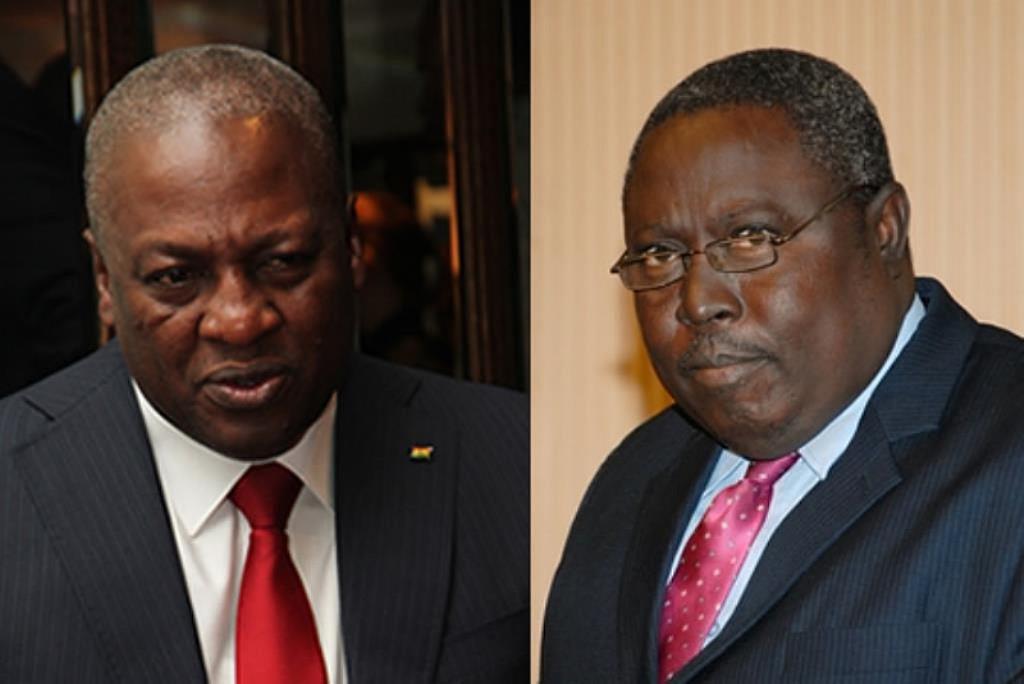 It will be recalled that Amidu had in an earlier statement indicated that “the only reason the former President [Mahama] has not been invited for interrogation (in spite of all threats from some of his followers and lawyers) is the fact that he got himself an insurance as the Presidential candidate of the other largest political party in Ghana."

He also argued that "prudence dictated that the interrogation be held in abeyance during this election season.”

In a response to Mr Mahama's comment contained in a statement issued on Monday, November 9, 2020, Mr Amidu advised the Presidential candidate to arm himself with two lawyers and present himself for questioning. by the OSP.

“Your Excellency, the wise and the brave former President John Dramani Mahama, man-up, wise-up, and be brave enough to come with two lawyers of your own choice to be cautioned and interrogated by this Office to demonstrate your valour and wisdom as not being elected Government Official 1 and also as not being the first guarantor to Samuel Adam Mahama’s passport application,” the statement said.

The Special Prosecutor also defended his outfit’s decision to defer the probe saying it is in the interest of national security.

“The long public service of the Special Prosecutor spanning various aspects of security and intelligence from the period of 1982 to 7th January 2001 and July 2009 to January 2012 makes him more experienced in determining when it is not conducive to the national security interest to foolhardily take certain law and order actions. The Special Prosecutor owes that exercise of discretion to his vast experience over the years, his responsibility to maintain national stability and his conscience as a patriotic anti-corruption crusading Ghanaian.”

He added: “there is no question of stupidity or cowardice about it. Any person aspiring to be President of Ghana for a second term who does not know that a cardinal principle in security and intelligence is that “caution is the better part of valour” was not and is not worth the vote”.