Women must persevere in struggle for political positions - Joyce Mogtari 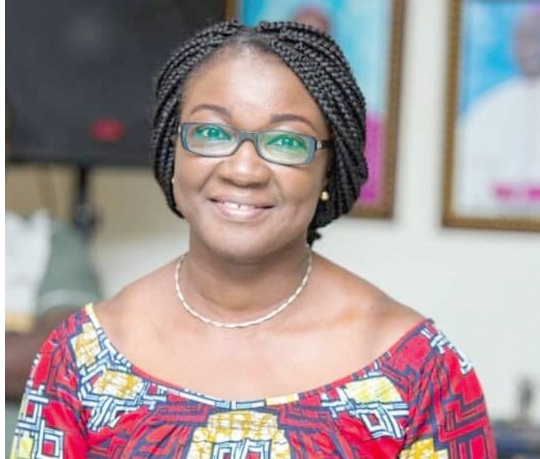 An aide to former President John Dramani Mahama, Joyce Bawa Mogtari, has urged women to strive for leadership roles in the political and governance space.

She said politics was a tool for leadership upbringing and if women were given the chance, the best could be seen in them.

She advised them not to depart from hard work and be intellectually focused even as they pursued their political ambitions.

Mrs Mogtari made the call at the third edition of the West Africa Young Women in Politics Forum in Accra to sensitise women to how to enhance their growth within political parties to contribute to the development of their respective countries.

The Gender Centre for Empowering Development (GenCED), organised the workshop on the theme: “Accelerating the growth of young women within political parties in West Africa,” to help participants develop their leadership skills.

It was attended by more than 50 participants from Ghana, Burkina Faso, The Gambia and Nigeria.

Mrs Mogtari recounted how she braced the odds to attain a position in the National Democratic Congress, saying “As women, we need to knock hard on the door, be strengthened and make sure nothing beats our reputation....”

For her part, a Nigerian politician, Ms Chikas Kumle, said politics was a battlefield, hence the need for young women to fight for any position they wanted to occupy.

“Fighting for a position is not about fashion but intelligence which should play a key role in what an individual stands for because fashion without being intelligent and smart won’t earn you respect,” she said.

“Excuses should never be part of you because in politics, any excuse you give can be used against you, especially with the notion that I’m a married woman, a mother and have to take care of my family and so on and so forth…”

Ms Kumle said women had been marginalised for a long time and there was the need to build their capacity to improve on their numbers in the political space.

The Executive Director of the GenCED, Madam Esther Tawiah, urged participants to be focused and be fully challenged to create spaces for themselves in the political world.

She urged women to set standards and demonstrate their ability to perform any role assigned them in governance with excellence.