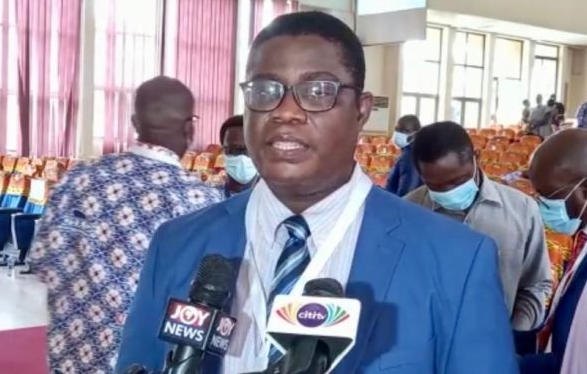 The University Teachers Association of Ghana (UTAG) is yet to call off its five weeks old strike despite a ruling by the Accra High Court last Monday that said the strike should be called off.

Parliament's Select Committee on Education had announced on Thursday afternoon that UTAG had agreed in principle to call off the strike.

The Ranking Member of the Education Committee, Peter Nortsu-Kotoe, said UTAG will announce the decision after consultation with members.

The meeting with the Education Committee featured UTAG, the Minister of Employment and Labour Relations as well as officials of the Fair Wages and Salaries Commission.

“After listening to the cases, we realised that there will be the need for more dialogue. We finally appealed as a committee to UTAG to call off the strike which they agreed in principle. We expect they call off the strike today and then continue with the negotiations,” Peter Nortsu-Kotoe said.

However, reacting to the meeting with Parliament, UTAG’s National President, Prof Solomon Nunoo said their next step will depend on a meeting with their branches.

The Accra High Court put an injunction on the strike by UTAG after it upheld an interlocutory application by the National Labour Commission.

It was expected that a day after the court ruling the lecturers would have returned to the lecture halls but that did not happen.

They rather decided to wait for a certified true copy of the court ruling before deciding on the next step.

On Thursday after a meeting with the Parliament Select Committee on Education, the Ranking Member of the Education Committee, Peter Nortsu-Kotoe announced that the lecturers have agreed in principle to call off the strike and return to the lecture halls should their meeting with their branches yield something fruitful.