Who qualifies to contest Election 2020? EC decides on aspirants tomorrow 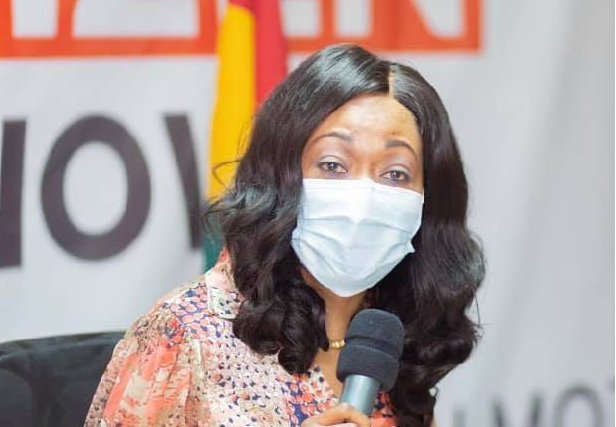 The 17 presidential aspirants who filed to contest the December 7, 2020 presidential election will get to know their fate tomorrow.

The Electoral Commission (EC) expects to receive verification and authentication reports from the various security and revenue agencies by the close of work today, after which it will announce those qualified to contest.

The EC closed the receipt of nominations from the aspiring presidential and parliamentary candidates on October 9, 2020.

Since it opened the doors for the receipt of nominations on October 5, 2020, the commission had been vetting the forms and referring aspects of the information to the security and the revenue agencies for authentication.

Since the EC began the process, it has engaged the aspirants on the processes and requirements as part of its transparency measures.

The Daily Graphic can confirm that the commission engaged the parties before giving them the passwords to download the forms and fill them before submitting same.

The commission had to draw the attention of aspirants who had issues with their forms to rectify them before the close of nominations on October 9, 2020.

Picking or downloading nomination forms alone does not guarantee that one is contesting the crucial elections.

The nomination forms must contain important personal details about aspirants, which will enable the EC to satisfy itself that they meet the qualifying criteria under the laws of the country.

To qualify to contest for the Presidency, a person must be a citizen of Ghana by birth, a registered voter, be at least 40 years old and qualified to contest election to Parliament.

The aspirant must have paid all relevant taxes or made satisfactory arrangements with the Ghana Revenue Authority (GRA) to pay such taxes.

However, in spite of meeting such a criteria, a person cannot be a presidential candidate if he/she, among other things, owes allegiance to a country other than Ghana or has been adjudged or otherwise declared bankrupt under any law in force in Ghana and has not been discharged, or is of unsound mind, or had been detained as a criminal lunatic under any law in force in Ghana, or had been convicted for treason or for an offence involving the security of the state, fraud, dishonesty or moral turpitude.

In addition, an aspirant is required to swear to a statutory declaration attesting to his or her eligibility to stand for office and the accuracy of the details provided in the nomination forms.

Consequently, false statements made in the nomination forms have legal consequences.

In the 2016 elections, the EC disqualified a number of presidential aspirants based on their inability to satisfy some aspects of the regulations that the commission set, but a timely Supreme Court ruling gave them a window of opportunity.

For the first time in the history of elections since 1992, the EC extended the receipt of nominations from two days to five days.

All the commissioners were also present to receive the nomination forms of the presidential aspirants, whether they were from big or small parties and as independent aspirants.

The change in the processes, including direct engagements with the political parties, made most of the aspirants commend the EC for the work done so far.

A highly placed source at the EC told the Daily Graphic last Saturday that the commission was determined to organise transparent, free and fair elections on December 7, 2020.

That, it explained, had necessitated the EC’s engagement with the political parties to create a level playing field for all aspirants.