OSP new board sworn into office 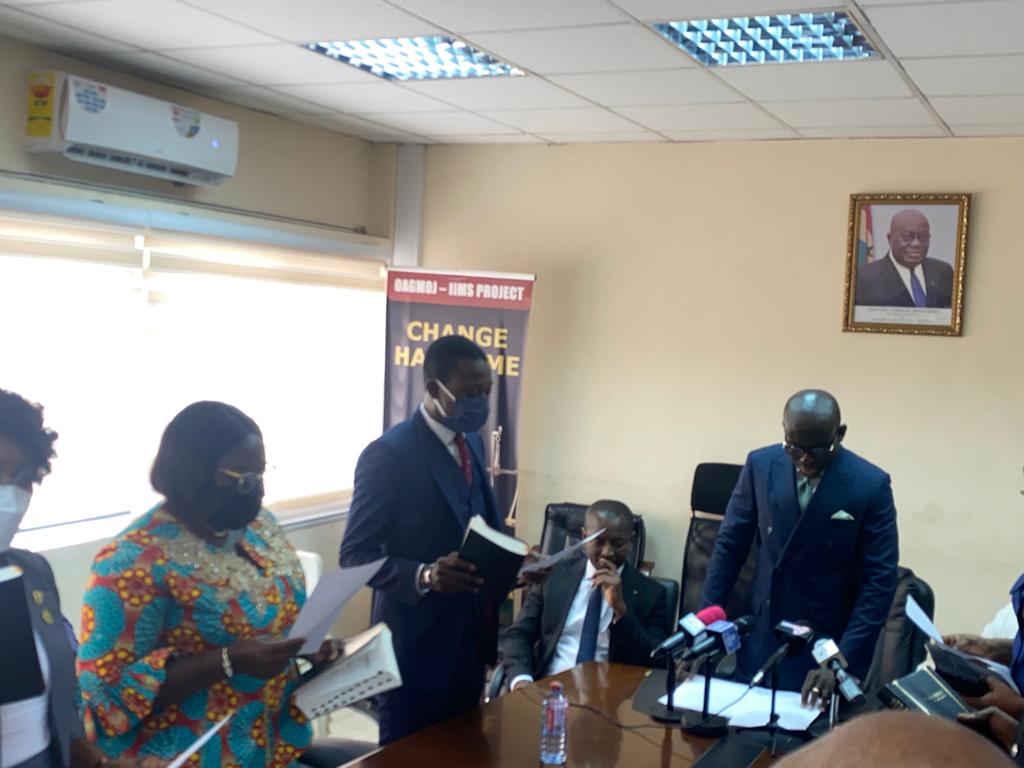 The Attorney-General (A-G) and Minister of Justice, Godfred Yeboah Dame, has sworn in the Board of the Office of the Special Prosecutor (OSP), with a pledge to support the office to spearhead a strong anti-corruption agency.

He said the OSP, which is mandated to prosecute corruption and corruption-related offences in a manner devoid of the perception of possible Executive interference, deserved the real support of the public and not non-constructive and defeatist criticism.

“I affirm my trust in the newly sworn-in board and pledge my fullest support for its statutory obligations.

“The nation rests its hopes on you to ably spearhead an efficient process for the provision of a strong anti-corruption agency,” Mr Dame said at the swearing-in ceremony in Accra yesterday.

In addition to its general responsibility of formulating policies necessary for the achievement of the objective of the OSP, the board is required to ensure the proper and effective performance of the functions of the office, advise the Special Prosecutor on the recruitment and selection of senior staff and facilitate cooperation between the office and relevant national investigative bodies.

The members will hold office for a three-year period.

The A-G, who led the board members to take their oaths of office and secrecy, urged them to comply with the rules bordering on asset declaration and disclosure of interest obligation to help strengthen the operations of the OSP.

“Faithful adherence to these simple duties holds far-reaching implications for your record in public life,” he stated.

Mr Dame outlined five mechanisms in the Office of the Special Prosecutor Act, 2017 (Act 959) for the effective discharge of its functions in investigating and prosecuting corruption, as well as recovering the proceeds of crime — the search and seizure powers of the office, the power to confiscate property pursuant to a court order, the power to apply to the court to compel the payment of a pecuniary penalty in respect of properties that cannot be the subject of an order for confiscation, the power to apply to the court to lift the veil to unravel the identities of persons and entities holding illicitly acquired property on behalf of others and the power to trace properties spelt.

A proper exercise of those powers, the A-G explained, would ensure that the office became a potent instrument of the state in its effort to root out corruption.

In his remarks on behalf of the board, Mr Agyebeng welcomed the new board and urged the members to bring their experiences to bear to help realise the objectives of the board.

He further assured the A-G of his outfit’s quest to put in its full professional best to ensure that the OSP became the foremost anti-corruption agency on the continent. 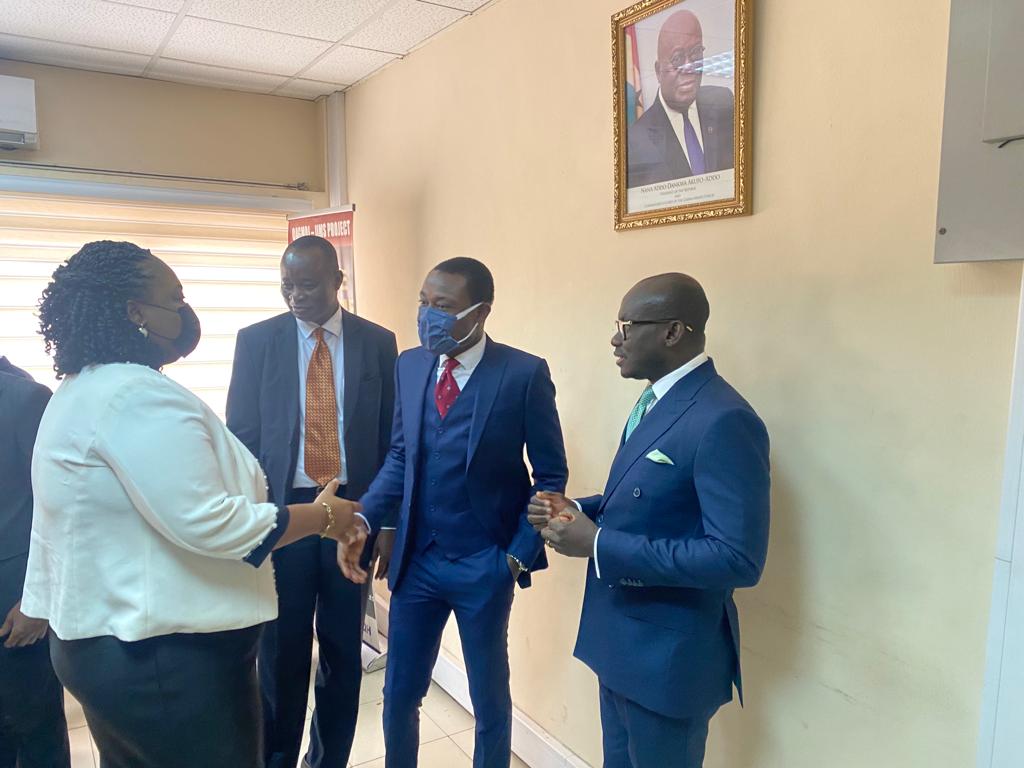 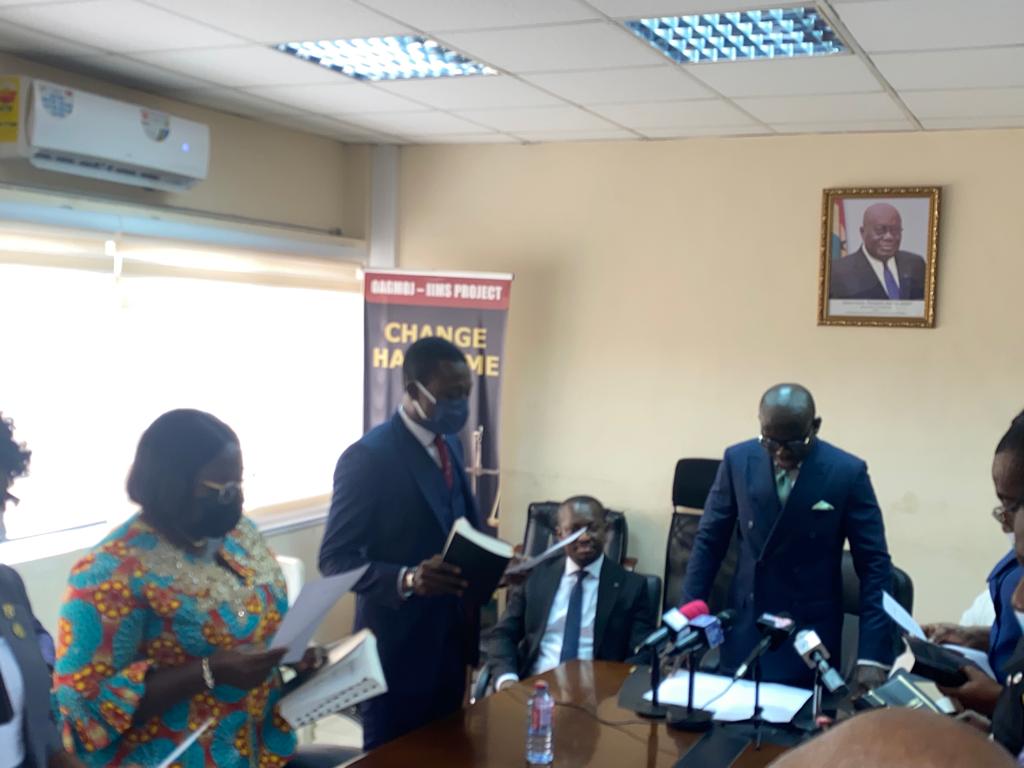 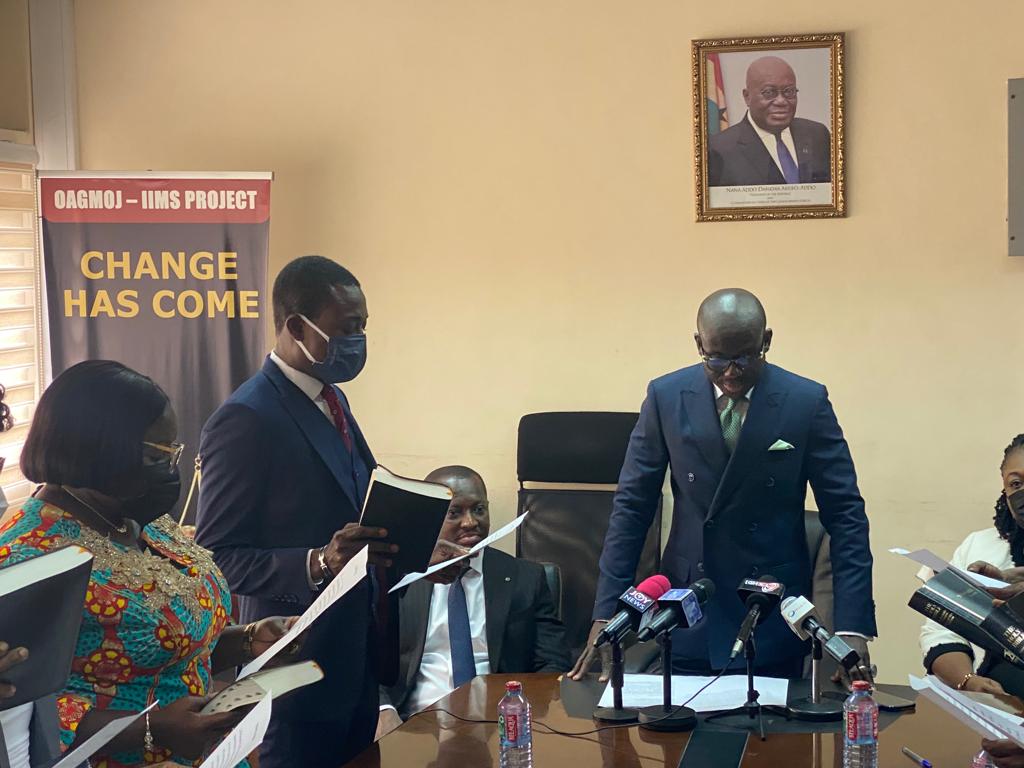