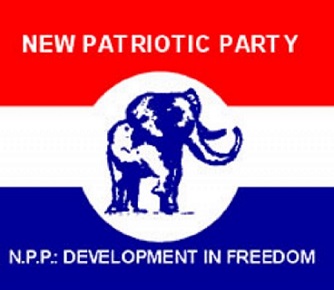 The election of executives for the Oda Constituency of the ruling New Patriotic Party (NPP) which was put on hold due to a misunderstanding among some party members eventually took place at Oda last Sunday with very shocking results.

Apart from the Constituency Secretary, Ben Kuuku Baiden, and the Organiser, David Okyere, who retained their positions, all the other incumbent executives were defeated by new entrants.

The Special Presidential Advisor, Yaw Osafo Maafo, who swore in the new executive, urged them to bury their differences and work assiduously to garner more presidential votes to break the eight-year jinx in the 2024 general election.

He advised both the victors and the vanquished to forget about the outcome of the election and work in unity to defeat the National Democratic Congress in the upcoming parliamentary and presidential polls.