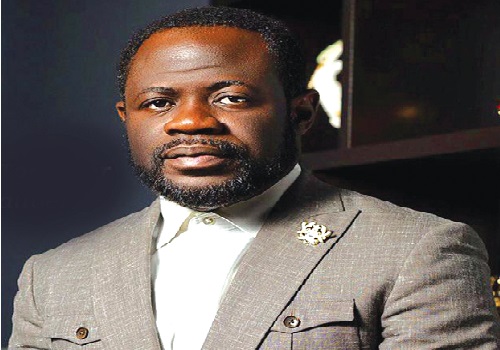 An aspiring Eastern Regional Chairman of the New Patriotic Party (NPP), Kwadwo Boateng-Agyemang, is upbeat about his chances despite coming into the race late.

Mr Boateng-Agyemang, who was reelected constituency chairman for New Juaben North on April 30, 2022, resigned the post to contest the regional chairman position with Jeff Konadu Addo his other contender.

Having served as the New Juaben North constituency chairman for three terms, he abandoned his fourth tenure in office to contest the regional chairman position because he believes he has the magic wand to lead the party attain more presidential votes and parliamentary seats.

He is considered a pillar in the region.

“As the chairman of chairmen in the Eastern Region, I understand the dynamics of the region and have the experience to help the NPP ‘break the eight’ in 2024,” he stated.

Mr Boateng-Agyemang promised to “do a good job for the NPP.”

The 53-year-old has served the NPP in the Eastern Region in various capacities, including campaign coordinator for former Member of Parliament for New Juaben North Constituency, Hackman Owusu-Agyemang, in 2007.

He was internal and international relations manager for the Eastern Region NPP campaign team in the 2020 general election.

Having declared his intention to contest, members of the “Concerned Grassroots of the NPP—Eastern Region” pledged their support for Mr Boateng-Agyemang.

Popularly known as Chairman Cudjoe, the group has tipped him to be the next Eastern Regional chairman of the party.

The group attributed the success of the party in snatching the Adeiso seat from the National Democratic Congress (NDC) to Mr Boateng-Agyemang.

He is campaigning with the message “Bring the people together & keep the hope alive”.