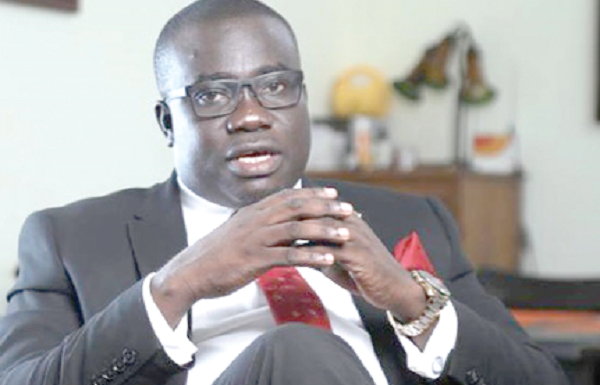 The New Patriotic Party (NPP) Member of Parliament for Dormaa East, Mr Paul Apraku Twum Barimah, has called on the Special Prosecutor, Mr Kissi Agyebeng, to speed up the process to ensure that public officials implicated in corruption and corrupt activities, especially under the government of the National Democratic Congress (NDC), are dealt with.

He noted that the Airbus scandal was a high-profile global corruption scandal that must be investigated to its conclusion and the perpetrators in the deal prosecuted to serve as a deterrent to other leaders.

He said through government initiatives and prudent economic management programmes, the country had saved millions of dollars that would have been lost to corrupt officials.

He said officials under the current government had proven their worth as incorruptible and working to sacrifice their wealth of experience to grow the economy of Ghana.

According to him, none of the NPP officials appointed by the President since 2017 had been involved in corruption or arrested for stealing money belonging to the state.