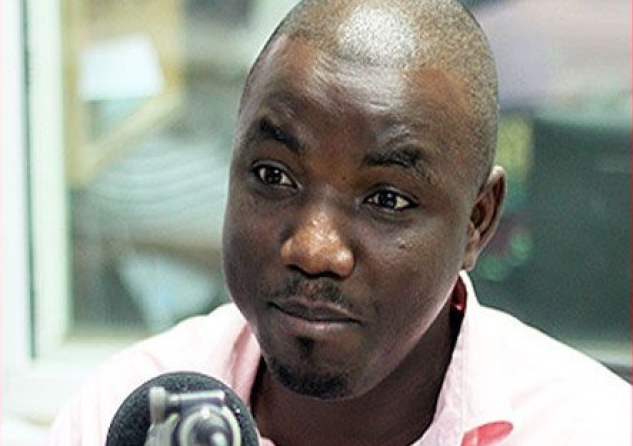 A Senior Lecturer at the Department of Political Science of the University of Ghana, Dr Seidu Alidu, has urged the opposition National Democratic Congress (NDC) not to carry out the threat to boycott the activities of the Electoral Commission (EC).

He said although a boycott was within the right of the NDC, it would be unfortunate if the party decided not to work with the electoral management body to instigate reforms in Ghana's electoral process.

In an interview with the Daily Graphic, Dr Alidu contended that it would be very difficult for any political party to thrive without collaborating with the EC because the Commission was the only body mandated to conduct elections in the country.

"The NDC must rethink the threat which is the result of the frosty relationship that has existed between the NDC and the EC but there must be a rethink because boycotting is going to be a huge loss to the NDC," he said.

He said the threat, if carried out, would present the party with the difficult task of finding an alternative body to organise its intra-party elections.

The NDC in a statement signed by its General Secretary, Johnson Asiedu Nketiah, said it shall review its working relationship with the electoral management body.

The party also disclosed that it had boycotted an Inter-Party Advisory Committee (IPAC) meeting to review the 2020 General Election which was slated for Wednesday, April 21, 2021.

The party said the boycott was motivated by an alleged bias by the Jean Mensa-led Electoral Commission in favour of the New Patriotic Party in the conduct of the 2020 general election.

Dr Alidu suggested that a better form of protest would be more appropriate for the party to present its dissenting views on issues at the Inter-Party Advisory Committee meetings which were held periodically by the EC.

"If the party is advocating the boycott of IPAC meetings as a form of protest then that is fine but still, that will not inure to the benefit of the party because if they had participated, they could speak against and contribute to the
kind of reforms that they envisage," he said.

"The party must make a distinction between boycotting IPAC meetings and boycotting the EC because they will still need the same constitutionally-mandated EC to conduct its intra-party elections to elect their officials."