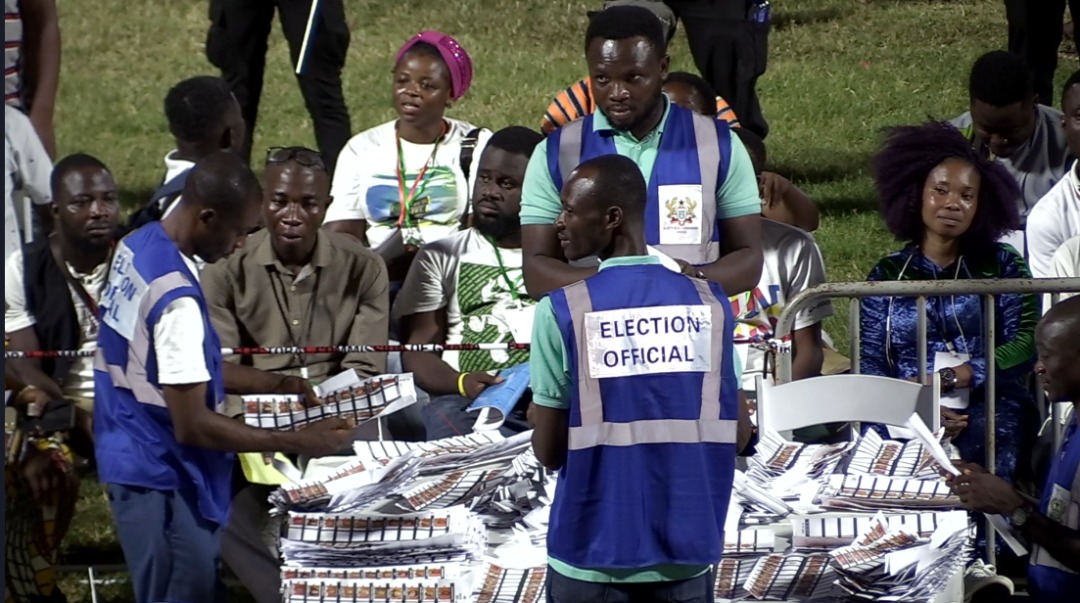 Attached below is the full List of Winners of NDC national executive elections.

The 65-year-old Johnson Asiedu Nketiah defeated the incumbent chairman Samuel Ofosu Ampofo in what was deemed a two-horse race from the onset, despite having two more opponents; a former Greater Accra Regional Minister, Nii Armah Ashitey, and a former Deputy Minister of Works and Housing, Samuel Yaw Adusei.

Mr Nketiah, popularly known as General Mosquito, who relinquished his 17-year reign as the NDC’s General Secretary to run for the Chairmanship role had a landslide 5,569 votes against Mr Ampofo's 2,892 votes. 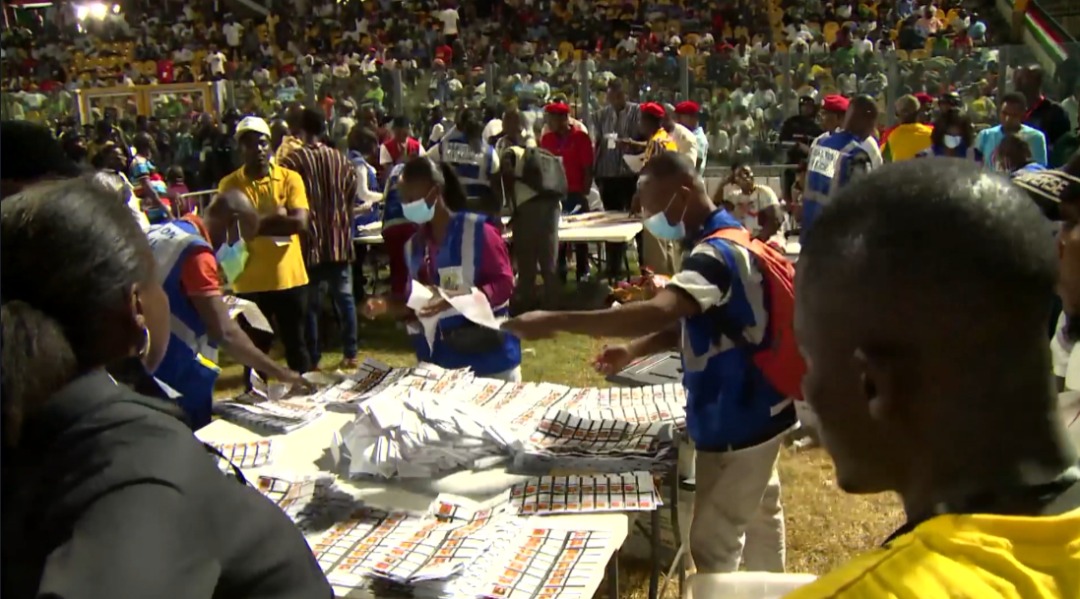 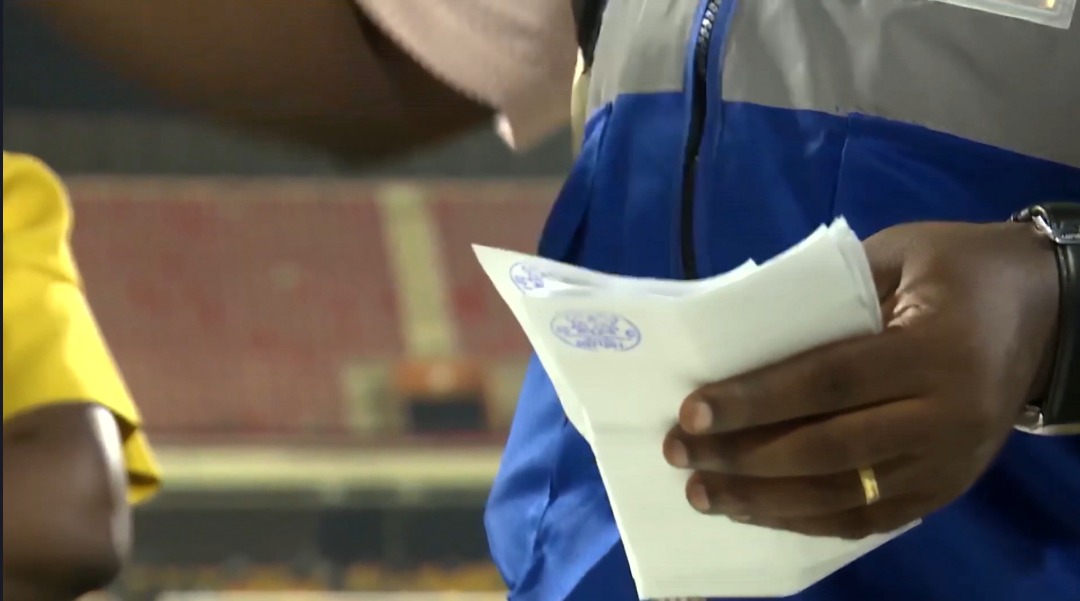 In the second most hotly contested seat, the mandate of Chief Scribe went to a former Minister and MP for Ketu South, Fiifi Fiavi Kwetey.

He clinched a landslide victory, with a staggering 4,543 votes, over current Director of Elections, Elvis Afriyie-Ankrah and incumbent Deputy General Secretary, Dr Peter Boamah Otokunor who had 1,408 and 2,595 respectively. 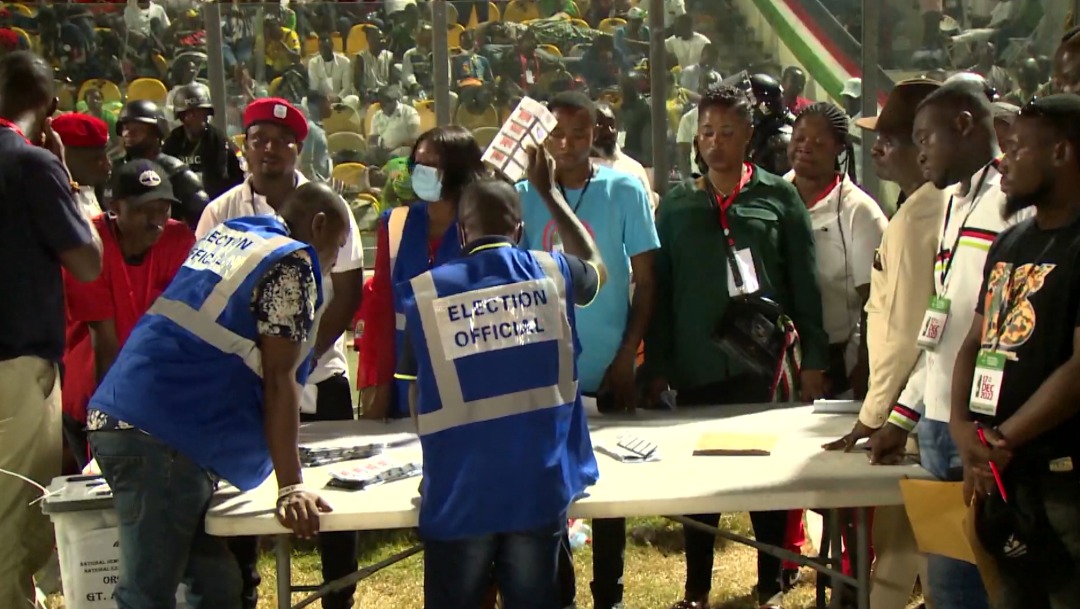 The rest went to Kwame Zu who had 1,717 votes, Catherine Deynu who had 652 votes, Francis Lame Guribe with 324 votes, Evans Amoo who got 83 votes and Bradi Paul Opata who got 62.

In the National Organiser contest, Joseph Yammin polled 3,730 votes to defeat Joshua Hamidu Akamba who had 2,035.

Sammy Gyamfi retained his seat as Communications Officer as he ran unopposed.

The rest of the spoils went to Kwaku Boahen Anthony with 1,138 votes, Mohammed Naziru with 758 votes and Adongo Atule Jacob with 614 votes.

All newly elected officials took their Oaths of Office and were duly sworn in by a former vice chair of the party, Kofi Attoh. 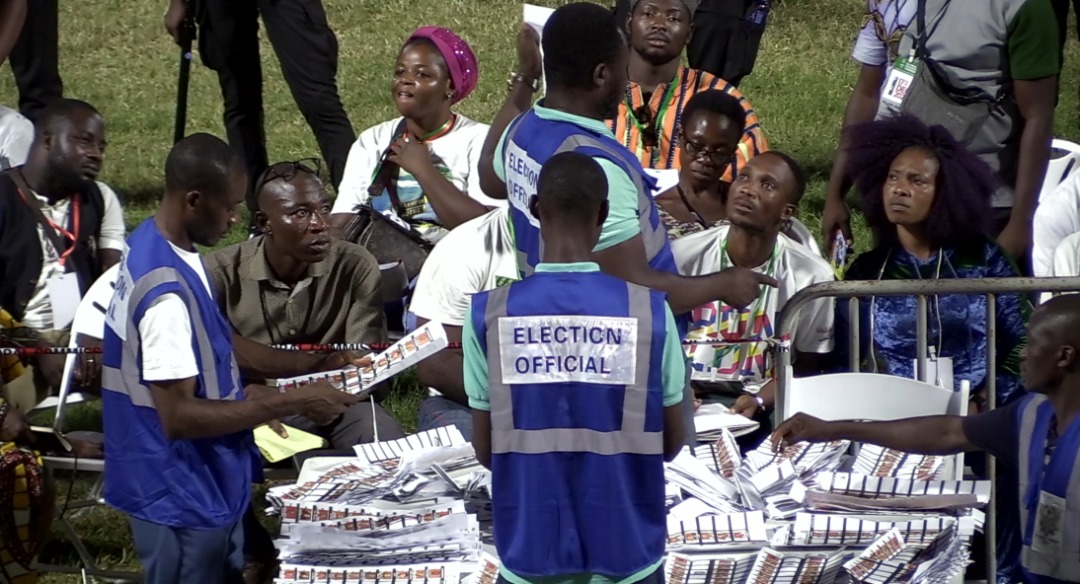 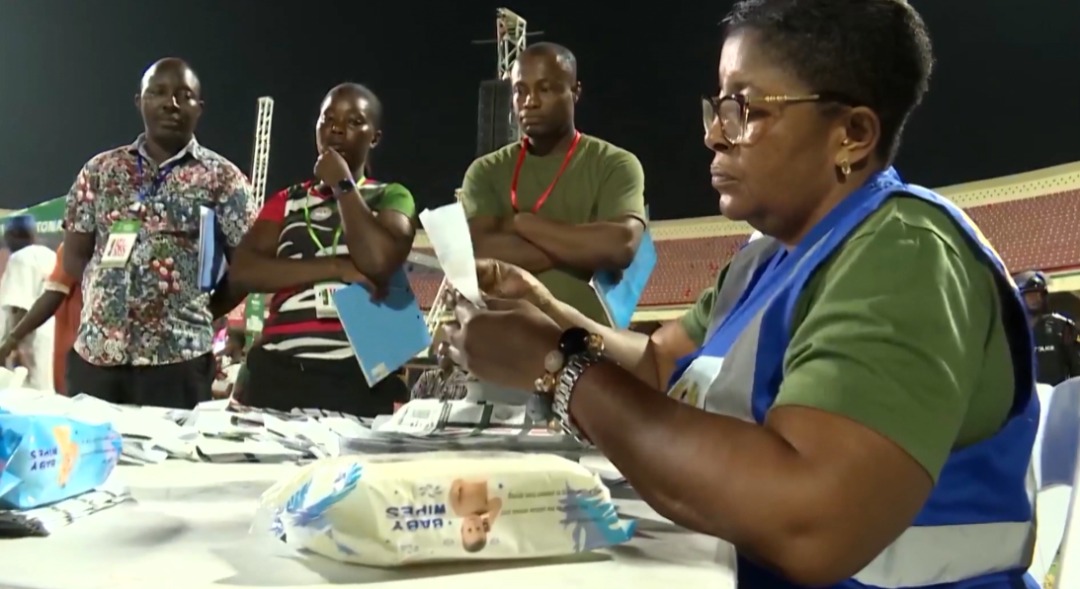