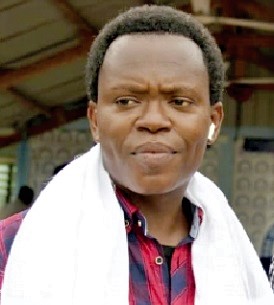 A 36-year-old Chief Reporter of the Ghana News Agency (GNA), Emmanuel Agbaxode, was on Friday elected the Volta Regional Chairman of the Ghana Journalists Association (GJA).

He polled 29 votes out of the total of 42 to beat two other contestants, Harrison Belley, Lake News (12 votes), and Hubert Mawuli Yevu-Agbi, UHAS Public Affairs Unit (one vote).

The post of Secretary went to the Regional Correspondent of the Daily Guide, Fred Duodu, while another Chief Reporter of the GNA, Ewoenam Kpodo, who is based in Denu, was elected treasurer.

It was described by officials of the Electoral Commission as very peaceful.

In a chat with the Daily Graphic over the weekend, the chairman-elect said the completion of the Press Centre project in Ho and building an effective welfare system for members would be among his priorities.