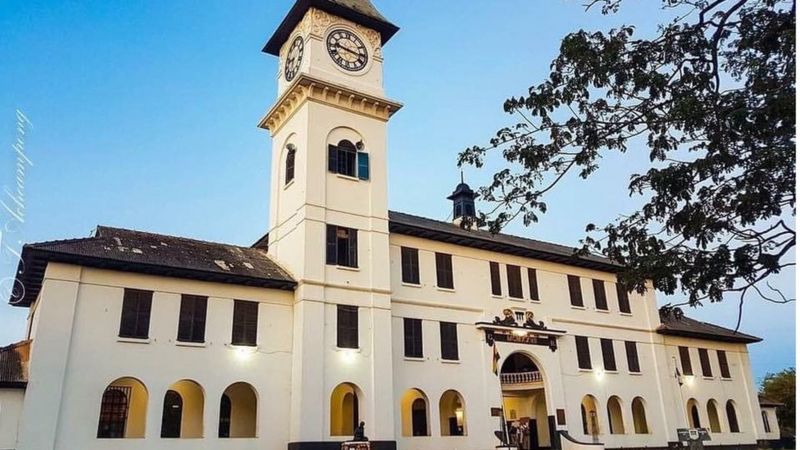 The Minister of Education, Dr Yaw Osei Adutwum, has called for calm over a row involving students with dreadlocks seeking admission to Achimota School in Accra.

He also appealed to public commentators and the public to lower the tempo in the discussions to allow management of the Ghana Education Service (GES) to find a lasting solution to the vexed issue.

Speaking in an exclusive interview on the impasse between the parents of the students and authorities of the school, the minister called for compromises, saying the current public commentary was not healthy.

Dr Adutwum asked the Director-General of the GES, Professor Kwasi Opoku-Amankwa, to facilitate a meeting between the parents of the boys and the authorities of the school to find a solution to the current impasse.

“I have directed the GES to come out with clear policy guidelines so that teachers can teach, parents can have the peace of mind as they bring their children to school and administrators have clear guidelines to run their schools and allow peace to prevail,” he said.

“As a Minister of Education, I do not have a position on this but all that I am saying is that let calm prevail,” Dr Adutwum explained.

The minister expressed the hope that the meeting between the GES and the two factions would resolve the differences and allow the students to get back to school.

Dr Adutwum said he appreciated the fact that schools had rules and regulations governing them and also the concerns expressed by all stakeholders, but appealed for peace.

“As we talk, the Director-General of the GES and the Chief Director of the ministry are holding a discussion with the parents of the boy,” he told the Daily Graphic, and expressed the hope that it would provide a solution in the short term.

He said the school had the record of admitting children from across the country, “and I do not want Achimota to be described as a school of exclusion.”

Authorities of the school last week admitted the students who were posted there under the Computer School Selection and Placement System (CSSPS), but requested that the students cut off their dreadlocks as part of the school's rules and regulations.

The father of one of the students, Ras Aswad Nkrabeah, rejected the directives of the school and took to social media to pressurise the school to rescind its decision “because this is a gross human right violation. We have no option but to battle”.

“As a child he has every right to his culture in so far as such culture does not breach the 1992 Constitution. He equally deserves the right to access education within his culture just like other cultural believers.

“As a Rastafarian, I think that dreadlocks do not in any way cause any harm which should even be a basis to be asserted by the school authorities,” he posted on his Facebook wall.

The issue drew sharp lines among the general public with some supporting the position of Ras Nkrabeah, while others backed the school authorities, insisting that the student must be made to follow the rules of the school.

The Minister of Education, Dr Yaw Osei Adutwum, has called for cool heads to prevail over the admission row involving students with dreadlocks who were admitted by the Achimota School in Accra and allow management of the Ghana Education Service to find a lasting solution to the stand-off.