Arise Ghana intends to protest at the Presidency tonight 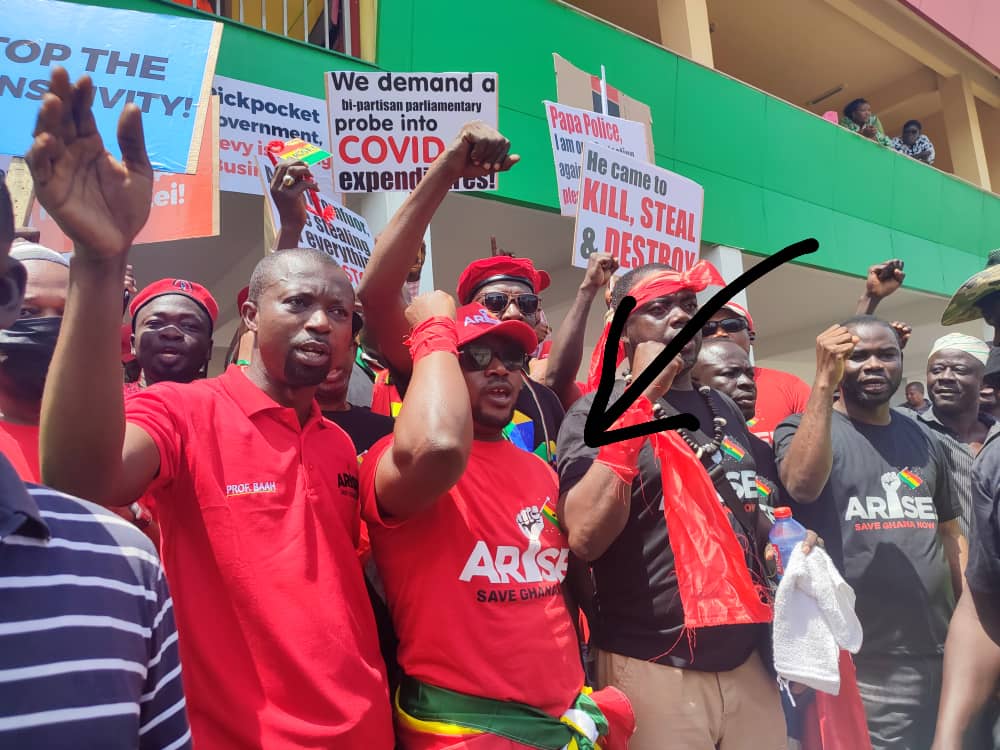 Arise Ghana intends to protest at the Presidency tonight

A leading member of the Arise Ghana Movement, Mensah Thompson says members of the group intend to protest till 10 pm at the presidency - Jubilee House - in Accra.

Speaking to Graphic Online at the Kwame Nkrumah Interchange in Accra, Mr Thompson said an appeal filed against the High Court ruling asking the protestors to follow routes proposed by the Police meant it could go ahead with the demonstration. 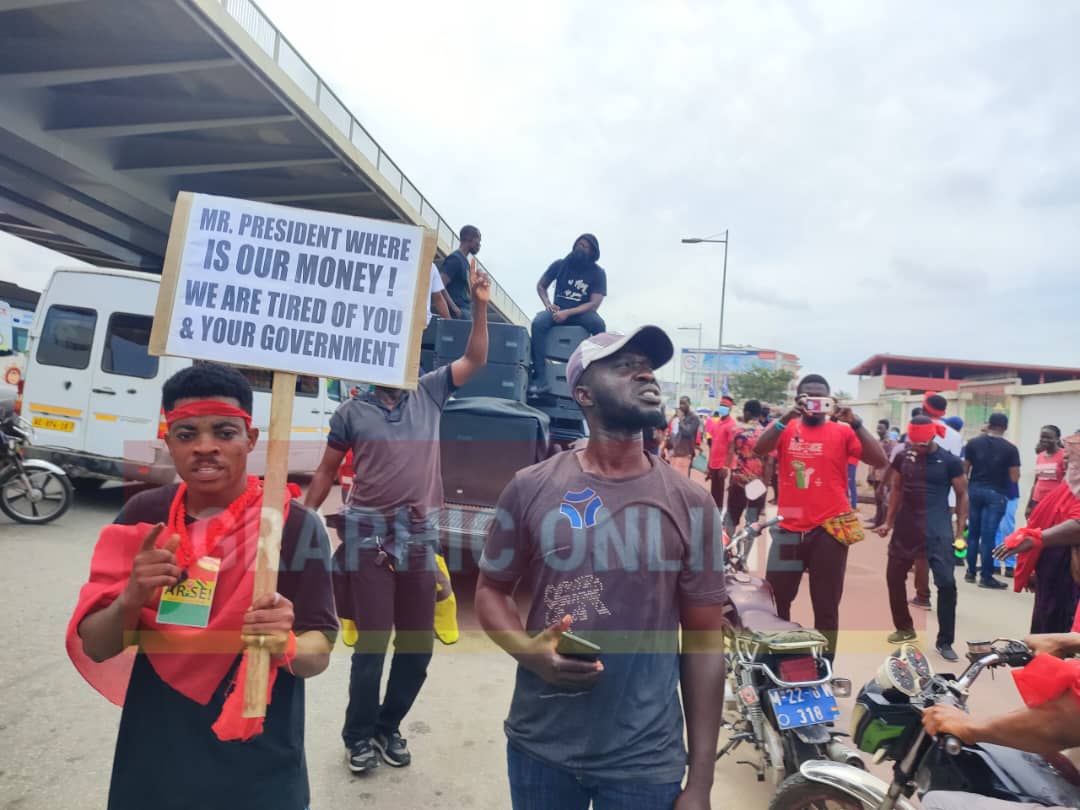 The High Court ruled that the protest march should take place between 8am and 4pm on the route proposed by the Police, instead of running the protest into nightfall.

However, Mr Thompson said his outfit had secured an injunction against that ruling and intends to march from the Obra Spot at Nkrumah Interchange to protest at the presidency till 10pm tonight. 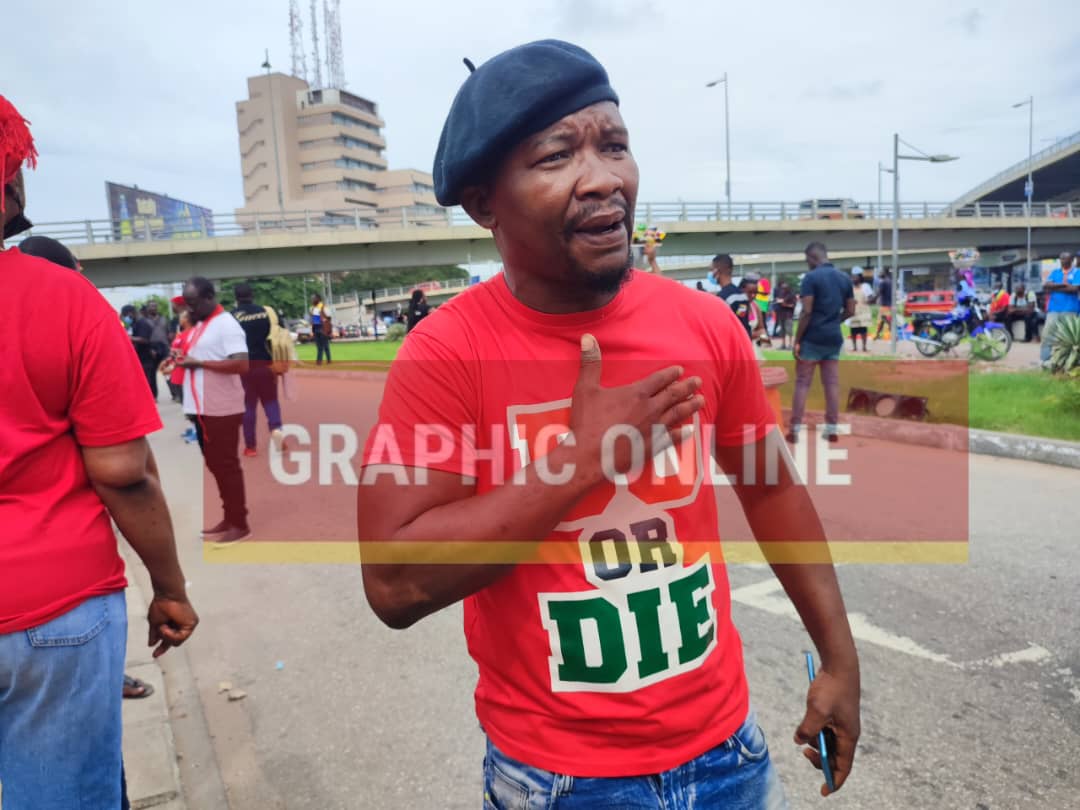 The group are heading into a meeting with the Police to deliberate on modalities for the proposed march.

In a separate interview, another member of the group Bernard Mornah said the group will present a petition containing their grievances to Parliament on Wednesday. 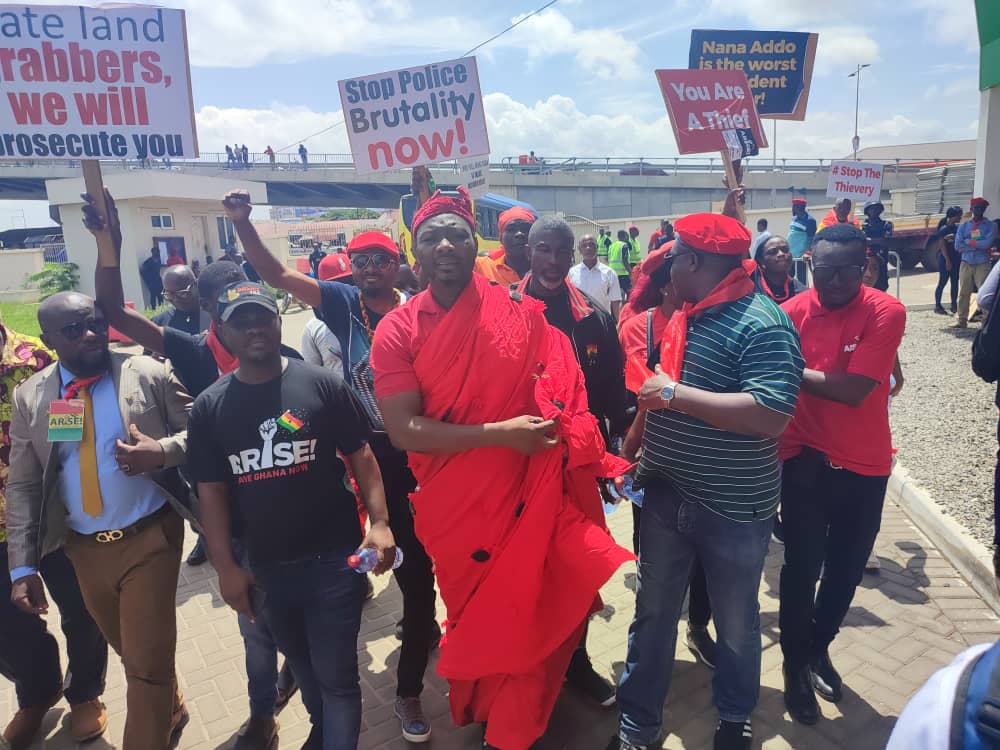 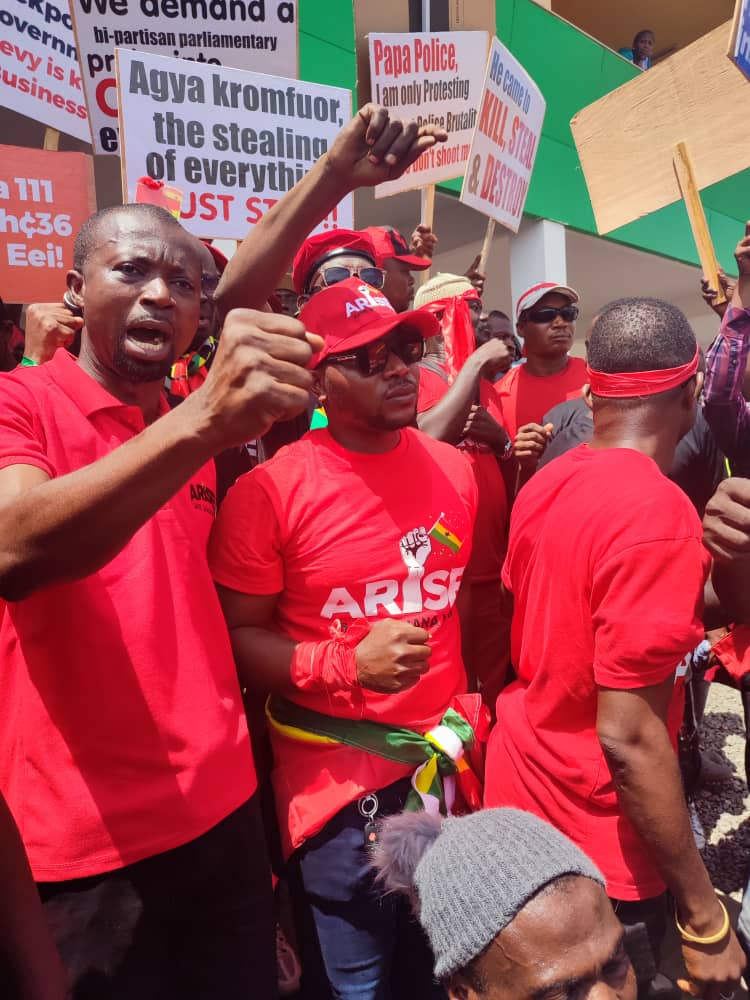 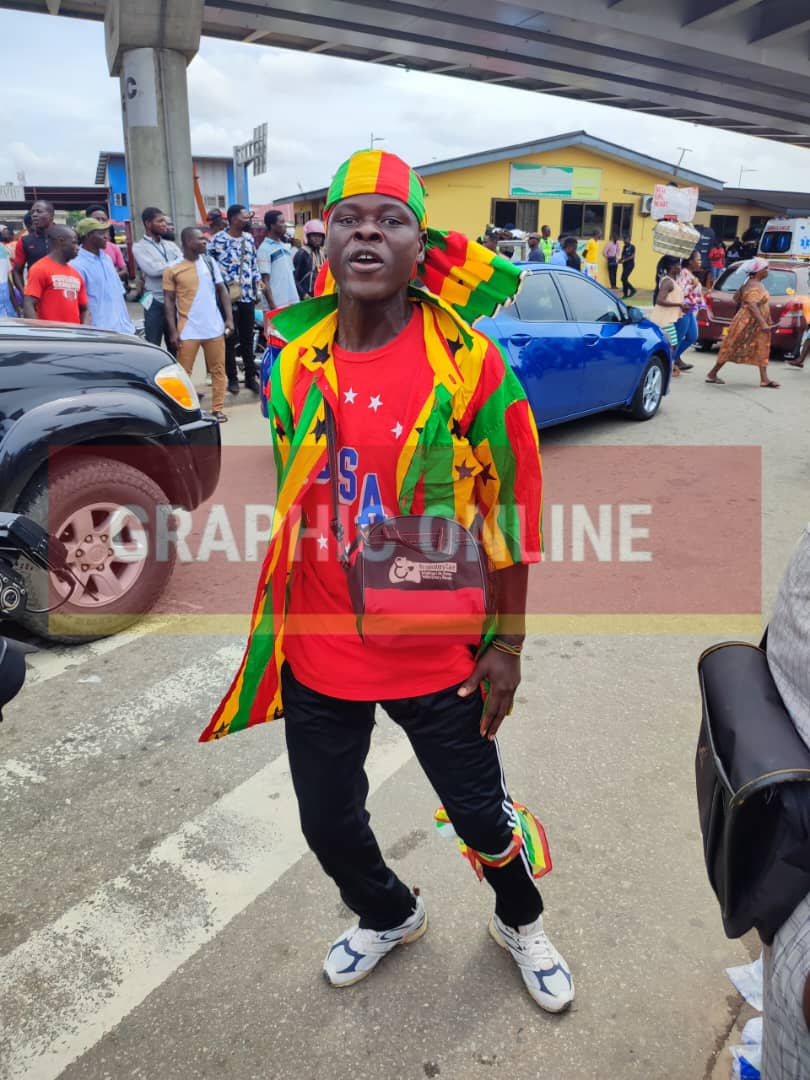 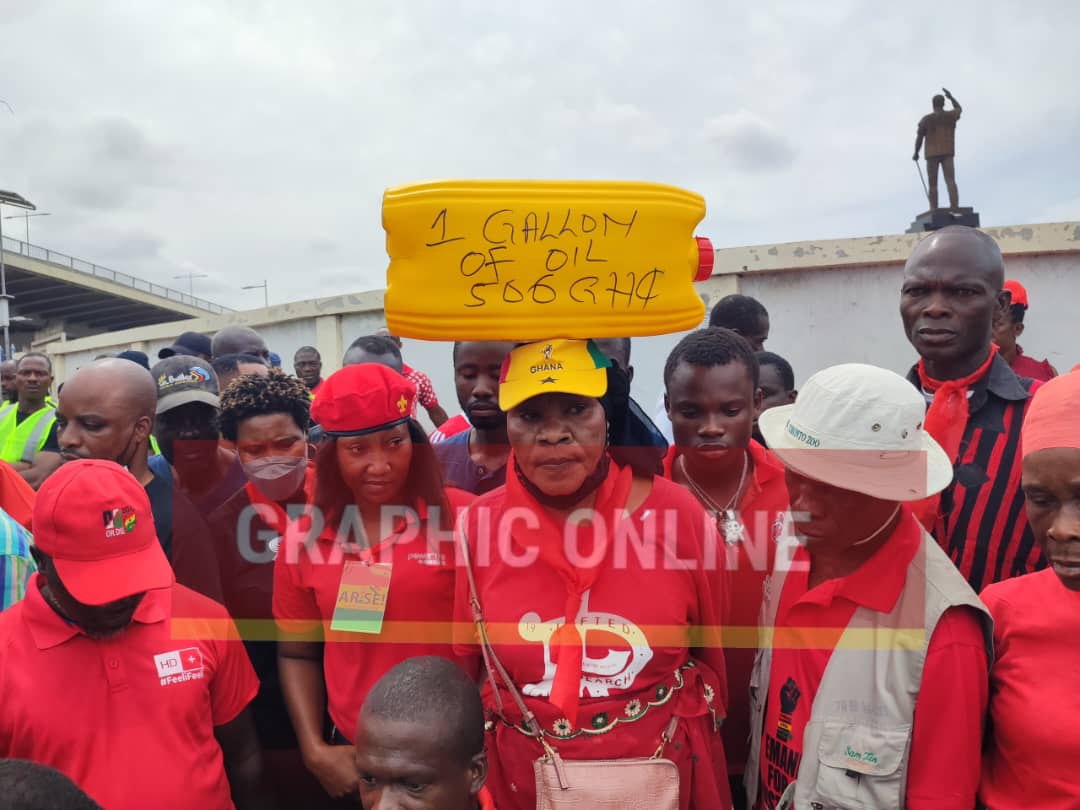 ...This is a developing story and will be updated.