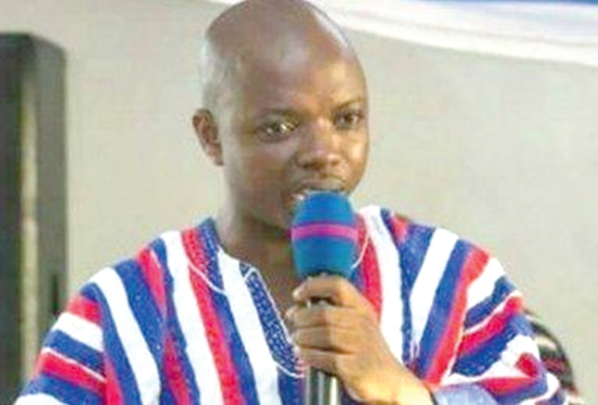 The Bono Regional Secretariat of the New Patriotic Party (NPP) has appointed seven persons to assist the elected officials to manage the party’s activities in the region.

They were appointed after extensive consultations and meetings with the party hierarchy, chaired by the Regional Chairman, Kwame Baffoe, popularly known as “Abronye DC”.

The appointment letters, signed by the Regional Secretary of the party, Kofi Ofosu Boateng, explained that the appointments were in accordance with Article 9(8) of the party's constitution.

In the appointment letters, the party congratulated the appointees and urged them to serve in the highest interest of the party in the region and the country as a whole.

It said it was the expectation of leadership that they would adhere strictly to the party’s constitution in the exercise of their duties.

“Please note that leadership reserves the right to revoke your appointment on stated grounds of any form of misconduct. Accept my congratulations on this rare privilege to serve the party at this high level”, it said.

The appointed executives are expected to work closely with the 10 elected regional executives for the progress of the party in the region.