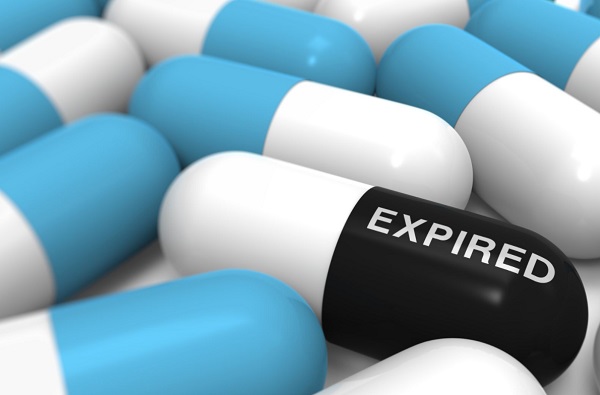 The Food and Drugs Authority is piloting a programme code name “Take Back Unwanted Medicines (TBUM)” to ensure safe disposal of unused or expired drugs in the system.

The pilot project is targeted at consumers in the Greater Accra Region before scaling up to the whole country to include retail outlets such as pharmacies and over the counter medicine shops.

Briefing the Daily Graphic in Accra yesterday, the Head of Drugs Market Surveillance Department of the FDA, Mr Vigil Prah Eshun said the quantity of unused and expired medications in the hands of consumers in the country was a growing concern.

He noted that day-in-day-out, “consumers receive a variety of medicines including supplements (either through prescriptions or over-the-counter) which they tend to retain in their homes for a long period of time.

“These drugs need to be safely disposed of with time. Proper disposal of drugs significantly reduces its negative and toxic effects on our environment and also prevents them from getting into the hands of people who do not need them, thereby protecting public health and safety,” he further explained.

He noted that the absence of a publicly known and easily assessable means of disposing prescription and over the counter medicines, therefore, posed a big challenge to the environment, especially the water supply system.

Mr Eshun said it was a known fact that people might flush down the toilet unused or expired birth control pills, opioid analgesics, antibiotics and other medicines which might end up into the community water supply system, “since these substances can leach into our water bodies.”

He explained that receptacles for the TBUM project would be placed at vantage points at various community pharmacies where members within the community would be encouraged to dispose of their unwanted or expired medications for subsequent collection for the appropriate disposal by the FDA.

Mr Ehun said from Monday, October 12, 2020, when the pilot would be launched, residents in certain parts of Accra would find such receptacles in their community pharmacies, added that the FDA had zoned the Greater Accra Region into 50 communities for the purposes of the collection of those drugs.

He explained that the receptacles, which were colourful with the inscription, “drop your unused medicines”, would be conspicuously displayed at the entrances of the identified pharmacy shops and members of the communities were encouraged to dispose of their unwanted and expired drugs there.

Asked why all this while this was not done, he explained that it was carried out at the industrial levels until now that they were including the community and individual homes, adding that if such disposals were not properly monitored, it could have environmental and health implications.

“What we are doing now is expanding what we have being doing to cover the communities and the individual homes by making sure that these drugs are properly dropped into the receptacles for FDA to come around from time to time to empty them,” he added.

On why the receptacles are not located at other busy places where human activities take place, Mr Ehun explained that the idea was a form of control at where such medicines could be bought, explaining that, “placing such receptacles at such unregulated areas, there is that likelihood that somebody can even pick the receptacle away.”