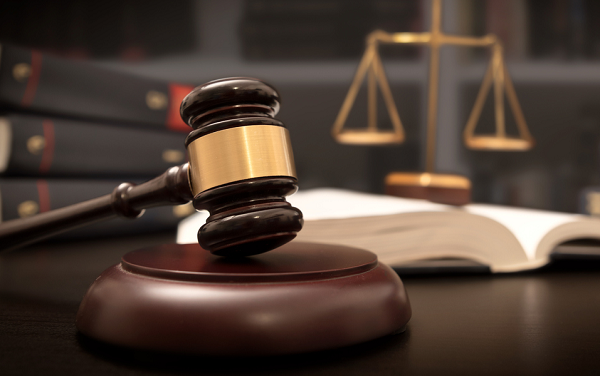 A self-acclaimed nurse is facing the law for allegedly defrauding 221 persons of more than GH¢1.2 million on the pretext of helping them to be employed by some state institutions.

Dorcas Twene Amankwah, 28, is alleged to have presented herself to her victims as a nurse working at the Jubilee House who had the connections to help her alleged victims to gain employment in the Ghana Immigration Service, the Ghana National Petroleum Corporation (GNPC), the Ghana Revenue Authority (GRA), the Ghana Police Service, the Ghana Audit Service and the Ghana Prisons Service.

She pleaded not guilty to 14 counts of defrauding by false pretence when she appeared before an Accra Circuit Court yesterday. Following a bail application by her counsel, Ben Sevor, the court — presided over by Patricia Amponsah — admitted the accused person to bail in the sum of GH¢500,000 with two sureties. Hearing continues on July 26, 2022.

Presenting the facts of the case, the prosecutor, Assistant Superintendent of Police (ASP) Emmanuel Nyamekye, said in 2021, Ms Amankwah told two persons, who are complainants in the case, that she was a nurse, working at the Jubilee House.

She said Ms Amankwah told the two persons that she had the right connections to help them and others to gain employment in the listed state institutions. The prosecutor said the two persons expressed interest in the recruitment exercise and informed other family members and friends.

“The complainants organised 221 family members and friends, and the accused person succeeded in collecting a total of GH¢1,286,600.00 from them. However, the accused person failed to deliver on her promise and went into hiding,” the prosecutor said.

ASP Nyamekye added that on May 11, this year, Ms Amankwah was arrested in connection with a different recruitment scam which attracted the curiosity of her alleged victims. The complainants, the prosecutor said, followed the case up with the police at a Police station where they identifi ed Ms Amankwah as the one who had allegedly defrauded them.