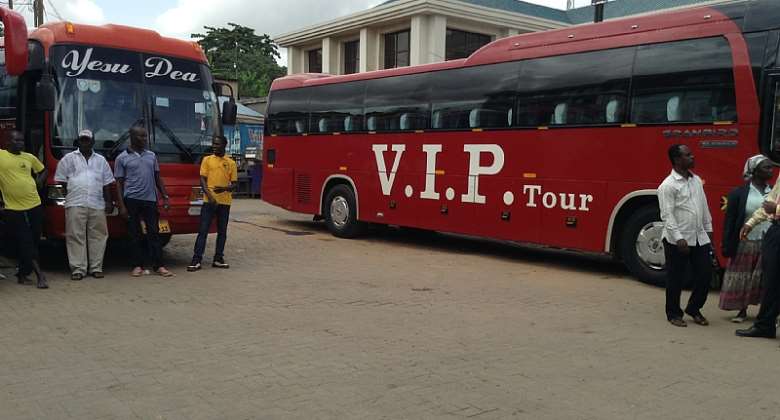 The management of VIP JEOUN Transport Service has increased fares on the Accra-Kumasi route by 20 per cent barely two weeks after it was increased by another 20 percent.

A ticket from Kumasi to Accra is now selling at GH¢120 on Monday morning instead of the GH¢100 that it sold in the last two weeks and GH¢80 that it sold three weeks ago.

Two weeks ago, Monday, October 24, 2022, the VIP JEOUN Transport Service, made up of private individual bus owners who have come together under the brand name VIP Jeoun increased fares by 20 per cent citing the rising cost of fuel and spare parts.