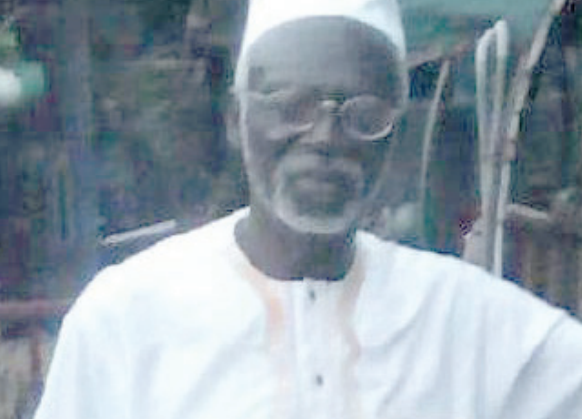 A SEVENTY-YEAR-OLD retired educationist and resident of Esreso in the Bosomtwe District in the Ashanti Region, Stephen Okyere Nyame, has petitioned the Chief Justice and the General Legal Council (GLC) over the conduct of a Kumasi High Court judge and a private legal practitioner in Kumasi.

He accused the High Court Judge, Justice Ali Baba Bature and the legal practitioner, Alfred Anim Quarshie of colluding to ‘extort’ money from him for no work done.

In a petition addressed to the Chief Justice, GLC and the media, the petitioner accused the judge of conniving with the lawyer to award a judgement of GH¢180,000 against him in favour of the lawyer without going through the merit of the case.

He is, therefore, asking the Chief Justice to set aside the ruling of Justice Bature on July 1, 2022, and for a retrial by a different judge.

According to him, he was one of the affected clients of FirstBanc Financial Services, one of the 347 collapsed fi nancial institutions by the Bank of Ghana.

He said prior to the official announcement of the revocation of the licence of the financial institutions, he engaged the services of Mr Quarshie to retrieve his investment from the company.

According to him, his total investment with the company was a little over GH¢500,000 and even though the terms of the agreement were harsh, he was desperate to retrieve his money so consented to it.

Mr Nyame said even before the court case, the Central Bank had appointed a Receiver for all the affected companies and directed the affected customers to deal with the receiver.

That notwithstanding, he said the lawyer still proceeded with the court case and got a summary judgment with cost.

However, he said the lawyer was unable to execute the judgment as the company was no longer in existence.

Meanwhile, he said the got in touch with the Receiver and got the first tranche of the payment of GH¢50,000 and duly informed Mr Quarshie about it.

According to him, when he went for the first tranche of the payment, his lawyer was not happy with him and accused him of trying to sabotage him as he, the lawyer, was trying to execute the judgment.

He said since his outburst when he got the first payment, he did not inform him again when he got two other tranches making the total payment of about GH¢398,000.

He said he did not hear from his lawyer again until he was summoned by him to appear before Justice Bature to retrieve the amount of GH¢180,000 as his service fees.

He said on the day of the hearing, he appeared before Justice Bature without a representation and alleged that the judge gave a summary judgment and awarded the lawyer his reliefs.

He said when he tried to appeal against the judgment, he was asked to deposit half of the award with the court before he could proceed with the appeal.

He said the behaviour of the trial judge “is stressing and irritating me and is seriously exacerbating my poor health condition,” and appealed to the Chief Justice to step in and the GLC to call their member to order.