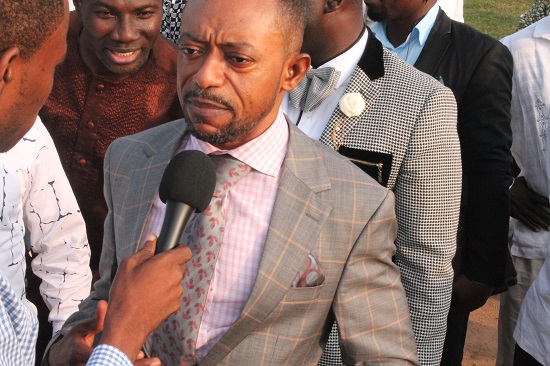 A man believed to be an aide to Reverend Isaac Owusu Bempah, the Head Pastor of the Glorious Word Power Ministries International, Accra, has been arrested.

The suspect, Bright Berchie, 30, who was wanted by the police is said to have been seen in a viral video brandishing a weapon and issuing threats of death to police officers and other persons.

A statement signed by the Acting Director General of the Public Affairs Directorate of the Ghana Police Service, ACP Kwesi Ofori indicated that Berchie faces charges of threats of death, offensive conduct and the possession of a firearm without lawful authority.

It said the police have also retrieved a weapon from Berchie and the weapon would be subjected to ballistic examination to aid with investigations.

The statement also indicated that the suspect would be put before court.

The Police Administration commended the public for continued support and assured that it would continue to pursue its constitutional mandate of maintaining law and order.

Arrest
Reverend Isaac Owusu Bempah and three others were arrested by the police on Sunday, September 12, 2021. The three others are Michael Boateng, Frederick Ohene, and Nathaniel Agyekum.

Two other suspects were said to be on the run but being pursued.

Rev. Owusu Bempah and the three others were arrested for the “creation and circulation of multiple videos containing threats, and the brandishing of a weapon and the assault of some police personnel”.

The Police say they arrested the suspects “after critically analyzing the said videos and based on intelligence gathered”. 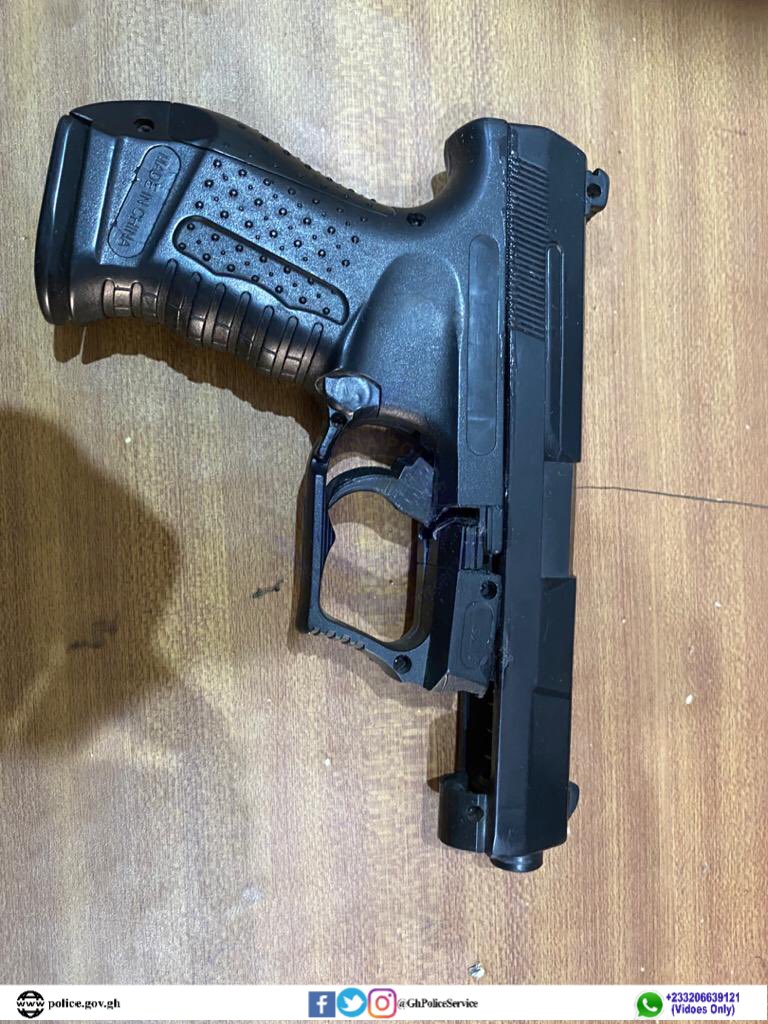 The suspects who are in police custody appeared before an Accra Circuit Court on Monday, September 13, 2021. The court presided over by Ms Afia Owusuwaa Appiah denied Owusu Bempah bail and detained him into police custody even though he pleaded not guilty to charges including disturbing public peace.

They were also supposed to report to the police every Friday until the case is determined.