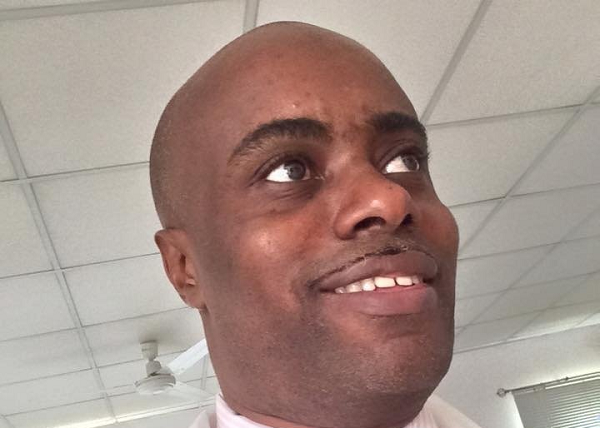 Police prosecutors have forwarded the docket of a case involving a surgeon, Dr Dominic Obeng–Andoh, aka Obengfo, to the Attorney-General’s (A-G’s) Department for legal advice

Obeng-Andoh, who is the Chief Executive Officer (CEO) of the Advanced Body Sculpt Centre, otherwise known as the Obengfo Hospital, and a cleaner at the centre, Edward Amponsah, were arraigned before court for the death of the Deputy Director of the National Entrepreneurship Innovation Plan (NEIP), Ms Stacy Offei Darko.

Ms Darko allegedly passed away at the facility on May 21, after undergoing a procedure known as liposuction and fat transfer surgery allegedly performed by the doctor.

Dr Obeng-Andoh has been provisionally charged with murder, while Amponsah has been charged with impersonation for allegedly posing as Ms Darko’s elder brother and depositing her body at another hospital.

During the hearing of the case at the Accra Central District Court on Thursday, the Prosecutor, Sergeant Rose Anima, stated that a duplicate docket of the case had been forwarded to the A-G for legal advice.

Based on that, she prayed the court for an adjournment to allow the A-G to adequately review the case and come out with its legal advice.

The presided over by Ms Efua Sackey, adjourned the case to September 13, 2018.

The A-G is expected to review the case, decide whether or not the charges levelled against the accused merit the facts and if there is sufficient evidence to support the case.

The A-G’s advice will reveal what sort of charges should be slapped on the two suspects.

Per the facts, as presented by the prosecution, on May 5, 2018, Ms Offei went to the hospital for liposuction and fat transfer surgery.

She, however, died on admission on May 21, after the surgery had been performed by Dr Obeng-Andoh.

The prosecution explained that after her death, Dr Obeng-Andoh ordered Amponsah to send the body to a medical facility, but it was rejected on the basis that the corpse must be accompanied by a relative.

Amponsah, it said, sent the corpse to three different medical facilities but it was rejected on the same basis.

The prosecution added that Amponsah then sent the corpse to the St Gregory Hospital at Budumburam in the Central Region and presented himself as the elder brother of the deceased.

“The body was embalmed and preserved, without informing the bereaved family or the police,’’ it said.