NGO calls for increase in education on child rights 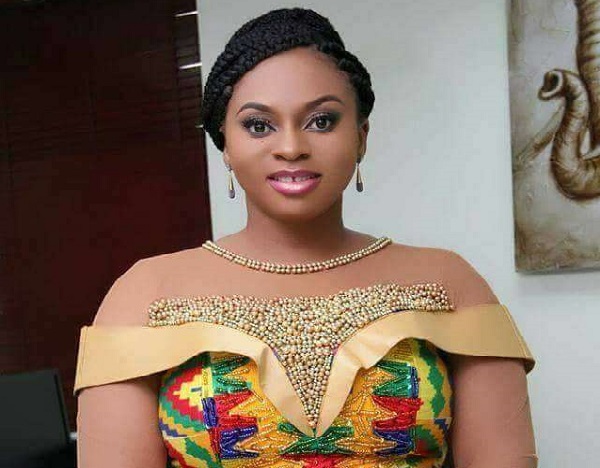 A child rights advocacy organisation, Children Believe (CB), has called for an increase in education and awareness creation in communities on child rights and risks of child labour to help reduce abuses against children.

According to the organisation, the Ministry of Gender, Children and Social Protection, with support from the United Nations Children's Fund (UNICEF), was doing a lot in that direction but there was the need for all to join forces with the ministry to reduce or uproot child labour and all other forms of abuse against children in society.

The Communications Manager of CB, Mr William Anim-Dankwa, made the call at a forum held in Tamale on Wednesday, June 16, 2021, to mark this year's International Day of the African Child.

The forum, organised by CB, World Vision International, Right to Play, Campaign for Female Education ( Camfed), Regional Advocacy for Information Network System (RAINS), all non-governmental organisations (NGOs) working to promote the rights of children, brought together pupils from Gushegu, Karaga, Tolon, Kumbungu and Tamale in the Northern Region; Bolgatanga, Bawku, Garu and Tempani in the Upper East Region, and Damongo in the Savannah Region.

Although the international theme for the commemoration of the day was: "30 years after the adoption of the Charter: accelerate implementation of Agenda 2040 for an Africa fit for children", the local theme for the celebration was: "End child neglect and abuse now".

According to the organising committee, the local theme was chosen following the rise in child neglect and abuse in certain parts of the northern sector of the country.

Mr Anim-Dankwa said with regard to child neglect, there was no data but UNICEF’s classification put child neglect under children without parental care.

That, he said, were street children and those under institutional care, but there was a category of children who were left on their own with the consent of their parents.

"In some communities, cattle are more important than children. Parents readily look for cattle when they do not return to their kraals. Such children become miscreants and suffer abuse as they struggle throughout their lives. This is the cause of many teenage pregnancies and forced early child marriages," he stated.

Mr Anim-Dankwa said CB and its partners would continue to work to ensure that the rights of children were protected in their operational areas.

The Northern Regional Director of the Department of Children, Mr Iddrisu Sanday, for his part, said his department had stepped up community sensitisation to reduce the high incidence of child neglect.

He said the sensitisation programme was not targeted at only parents to enable them to take up their responsibilities to send their children to school but also for them to know that the surest way to succeed in life was through education and not  by any other means.

He, therefore, urged parents to send their children to school and also provide them with their educational needs to enable them to stay in school till they complete.

Some of the schoolchildren at the forum also shared their career interests and called on their parents and the government to provide them with the necessary textbooks to aid them in their studies to attain their future dreams and aspirations.