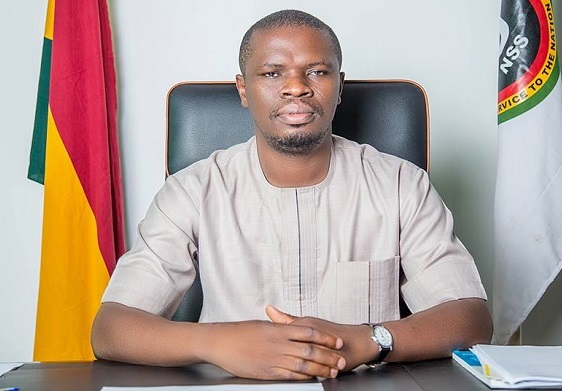 One of the 205 workers of the National Service Scheme (NSS) whose appointments were revoked by the scheme has filed a suit at the Labour Division of the Accra High Court challenging his sacking.

The plaintiff, Mr Edwin Afetsi Kwashie, as part of his suit, has also filed an application for interlocutory injunction seeking the court to prevent the NSS from appointing someone to fill the position of district director of the scheme in the New Juabeng Municipality in the Eastern Region, the position he held until his dismissal.

At last Monday’s hearing, the court, presided over by Mrs Justice Gifty Dekyem, adjourned the case to April 5, 2017 to allow the Attorney-General (A-G) to file her response to the suit.

Senior State Attorney, Mrs Afua Abam, requested for more time to enable the state to respond appropriately to the suit.

According to her, the A-G was a nominal defendant and therefore, ought to be thoroughly briefed on the case.

Mrs Abam made the request after the lawyer for the plaintiff, Dr Abdul Baasit Aziz Bamba, rose up to move his client's application for interlocutory injunction.

Mrs Abam also indicated the A-G’s intention to file a motion for the court to dismiss the entire suit because the plaintiff failed to notify the A-G within the stipulated 30 days before initiating the action.

In his writ, Mr Kwashie claims that his dismissal has violated his legal and constitutional rights as a member "of the public service of Ghana pursuant to Article 191 of the 1992 Constitution".

Mr Kwashie also wants an order from the court reinstating him as an employee of the NSS.

In February this year, the NSS revoked the appointment of 205 employees who were recruited in December 2016.