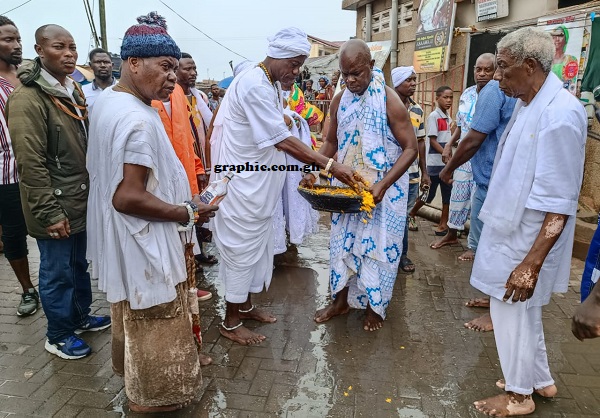 The La Kpa Wulↄmↄ on Tuesday morning led the sprinkling of kpokpoi, the traditional corn meal and the pouring of libation to signify the return of the Homowo festival celebration to La after a four year break.

The Chiefs and people of La have not celebrated the Homowo since 2019 following the death of the La Mantse, Nii Kpobi Tettey Tsuru III and a ban on public gatherings during the COVID-19 outbreak in 2020.

The theme for this year’s celebration is "United for Development through our culture and traditions". 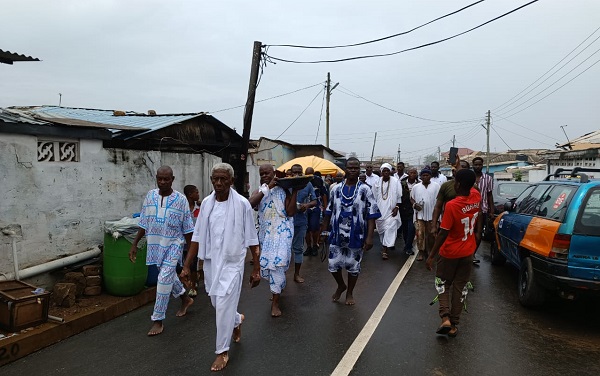 This paved the way for Kↄgbamↄ (eating of kpokpoi) by residents of La and their friends. 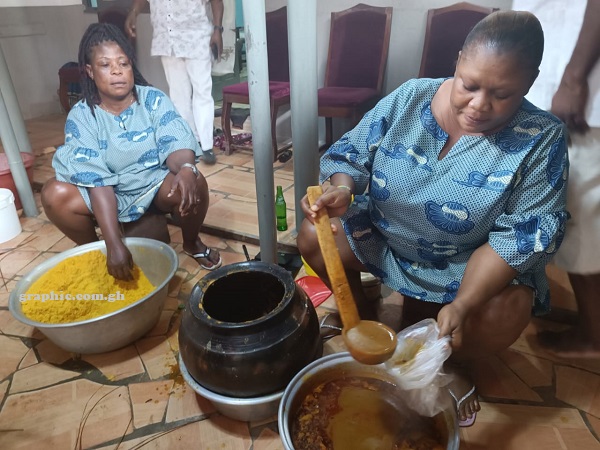 Speaking in an interview with Graphic Online  at Nii Odoi Oworsorwe alias Patapaa We in La, the Chairman of the La Homowo Planning Committee, Nii Komieter George said the Kↄgbamↄ rite was part of the activities to climax the celebration which started in April.

He said the event was preceded by a "homecoming" of all natives of La and their friends from across the world who arrived in La yesterday. 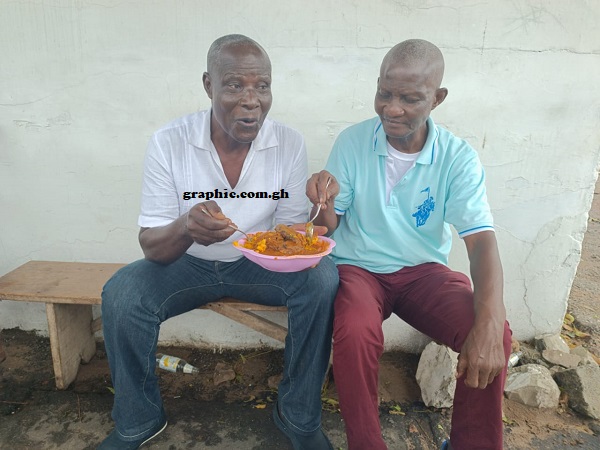 Nii Komieter added that high-profile personalities including the Vice President, Dr Mahamudu Bawumia and former President John Dramani Mahama were expected to grace a durbar Wednesday as part of the celebrations.

Nii Komieter advised the people of La and their friends to be united and work towards developing the town.