KNUST clash: One student remanded for threat to stab others to death 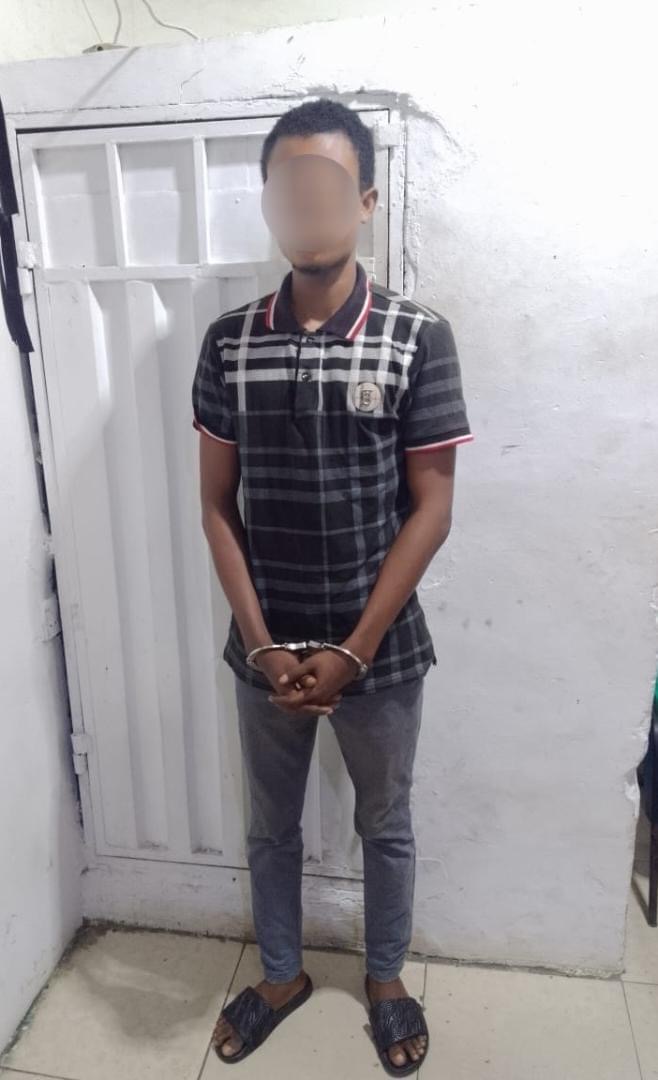 KNUST clash: One student remanded for threat to stab others to death
30.5k Shares

One Student of Kwame Nkrumah University of Science and Technology (KNUST) has been remanded in police custody for threatening to stab some students to death.

The student, named as Elvis Nsiah, is in level 200 at the KNUST.

He is said to be one of the perpetrators of last week’s hooliganism on the KNUST campus.

The accused person was put before the Asokore Mampong Magistrate Court and has been remanded into police custody to reappear on August 30, 2022.

As part of investigation into the rioting that occurred on the campus of the KNUST in Kumasi last week, the Police arrested Elivis Nsiah.

Nsiah, according to the police allegedly threatened to stab five students of Unity Hall (Continental) of the university and kill one other student of the same hall to pacify what he refers to as the gods.

Meanwhile investigation is still ongoing to get all others involved in the rioting arrested to face justice.