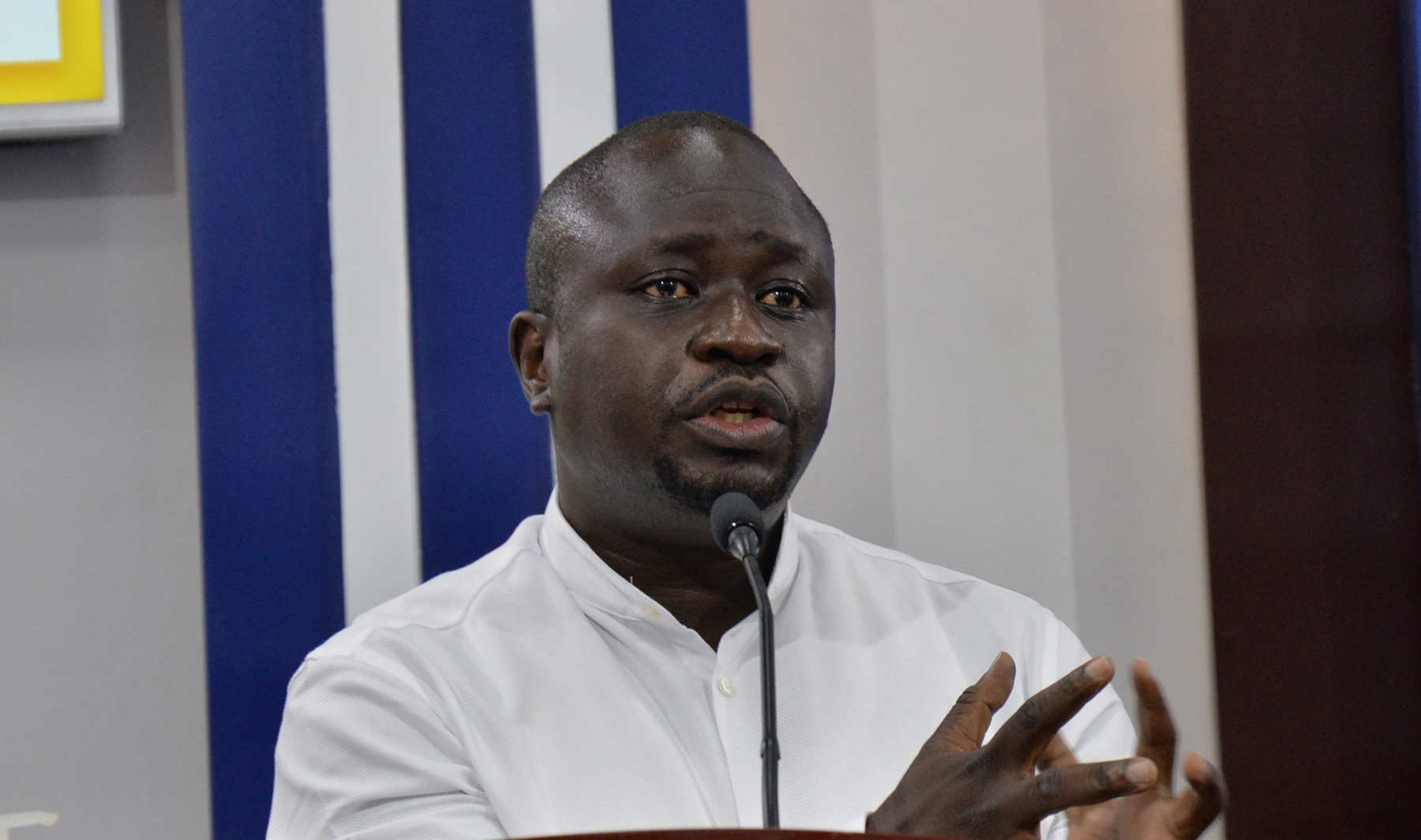 The Ghana Statistical Service (GSS) had covered almost half of the expected households to be enumerated as of last Sunday, seven days into the 2021 Population and Housing Census (PHC).

Data received from 99.2 per cent of enumeration areas in all 16 regions and 272 statistical districts indicate that an average of 42.1 per cent of the expected households have been enumerated.

The completion rate ranges from 27.09 per cent in the Greater Accra Region to 63.89 per cent in North East Region.

In nine out of the 16 regions, enumeration completed on day seven (first week) of the 14-day exercise is in excess of 50 per cent.

“The exercise has been smooth over the past one week,” the Government Statistician, Professor Samuel Kobina Annim, told the Daily Graphic last Monday.

The assessment, he said, was based on systems for monitoring, which included the enumeration tracking dashboard, consistency checks and edit specifications.

He said the assessment also relied on reports from key officials on the ground, such as field officers, district data quality management teams, national monitors and international observers.

He said the seamless transition from listing to enumeration and the identification of areas needing support for the completion of listing also contributed to the smoothness of the exercise.

Others were flooding, which prevented enumerators from accessing some communities and crossing to island and over-bank communities, the discovery of extinct and emerging localities, challenges with synchronising data and accidents involving field officers, he added.

In some communities, the enumerators also encountered refusal by residents to participate in the exercise, he said.

“Census undertaking is always characterised by mop-ups. However, GSS is confident that the exercise will be completed within the stipulated time, except for pockets where the challenges outlined above will delay the completion of work,” Prof. Annim said when asked whether the exercise could be completed within the stipulated time frame, looking at the work done so far.

The GSS, he said, was deploying targeted interventions in those areas to speed up the pace of work.

The measures included the deployment of support enumerators and engagement with opinion leaders and community members to persuade their neighbours and people to avail themselves for the exercise, he said.

“Given the current completion rate in the Greater Accra, Central, Eastern and Western regions, additional days will be needed to complete enumeration in the relatively large enumeration areas,” Prof. Annim stated.

The Government Statistician said the issue of accidents was a concern and that the management of the service had been working to address since the start of data collection, saying it had been cited in briefings to Parliament and the Chair of the National Census Steering Committee during the listing exercise.

He said in his public pronouncements, he had been urging field officers to exercise caution, particularly when riding, as motorbike accidents were the leading cause of the injuries reported.

Prof. Annim indicated that funds for the purchase of Wellington boots had been made available to field officers working in areas where they needed to protect themselves from snake and dog bites.

“An online accident reporting form is being used for monitoring the number of accidents across the country and the severity of the injuries to field officers involved for the necessary actions to be taken,” he pointed out.

The Government Statistician noted that the 2021 PHC aimed at complete coverage and quality data, and that the GSS had put in place several real-time data monitoring and field supervision mechanisms to ensure that those objectives were achieved.

However, he said, the support of the public was required to complement those efforts.

“Members of the public are thus urged to call the census call centre to report if their households have not been enumerated by July 8, this year.