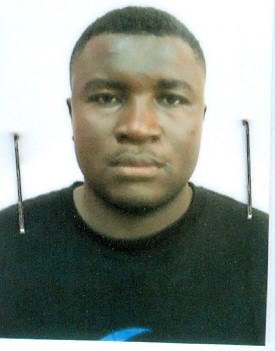 The Ghana Police Service has released the photograph of Eric Kojo Duah, the main suspect in the killing of two police officers at Gomoa Buduburam near Kasoa in the Central Region on Wednesday.

The acting Inspector-General of Police (IGP), Mr James Oppong-Boanuh, has placed a GH¢10,000 bounty on the head of Eric Kojo Duah, who is alleged to be the main suspect involved in the killing of two policemen.

The police on Wednesday afternoon arrested three other suspects — Ibrahim Zakaria, Isaac Amissah and Dominic Commey — for allegedly shooting and killing two policemen at Gomoa Budumburam, near Kasoa in the Central Region, leaving Duah on the run.

On Thursday morning, Graphic Online witnessed the police in a swoop operation at the Gomoa Buduburam area where a number of suspects had been rounded up.