Indiscipline on our roads killing us - Transport Minister cries out 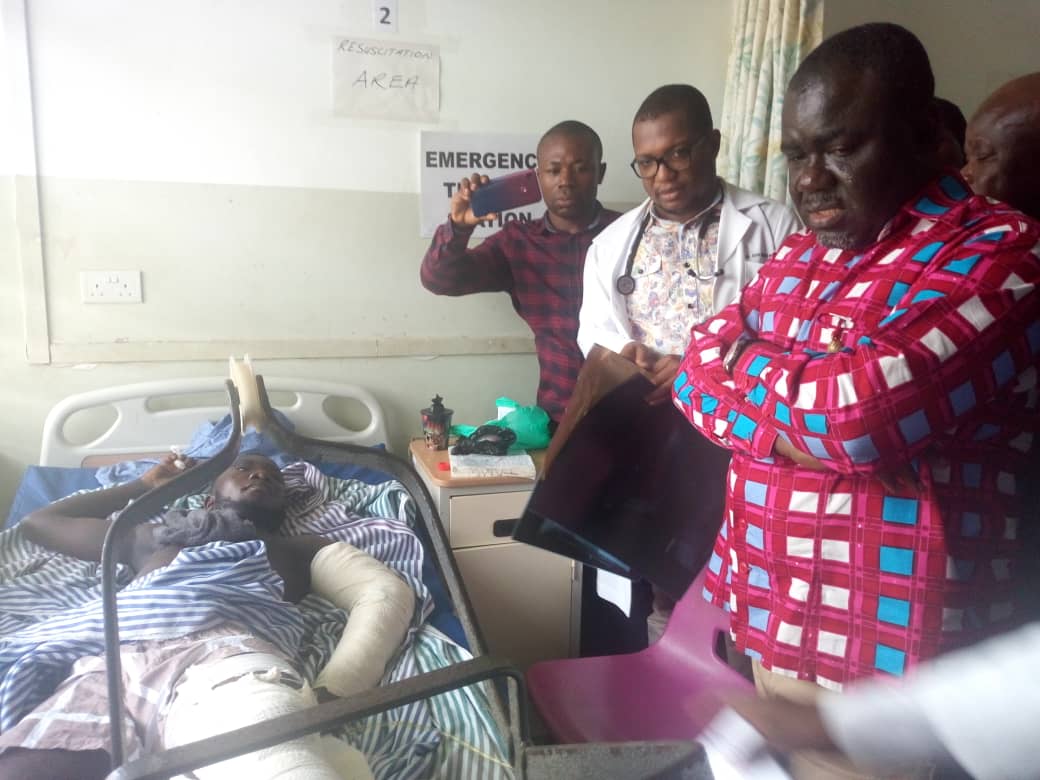 The Minister of Transport, Kwaku Ofori Asiamah has attributed accidents on the roads, largely, to indiscipline on the part of drivers and underscored the need for a coordinated effort at addressing the menace

the minister, the killings on the roads were largely attributed to indiscipline, noting that statistics from the National Roads Safety Commission (NRSC) indicate that about 80 of all road crashes were caused by human error, of which were linked to indiscipline on the part of drivers.

He said it was about time the citizenry took the safety and security of their lives into their own hands, urging that when a driver was speeding or causing unnecessary overtaking on the road, those onboard the vehicle had every right to caution them.

The Minister made those remarks on when he visited last Friday's accident victims at the Trauma and Specialist Hospital, Winneba and the St. Luke Catholic Hospital at Apam, in the Central Region. 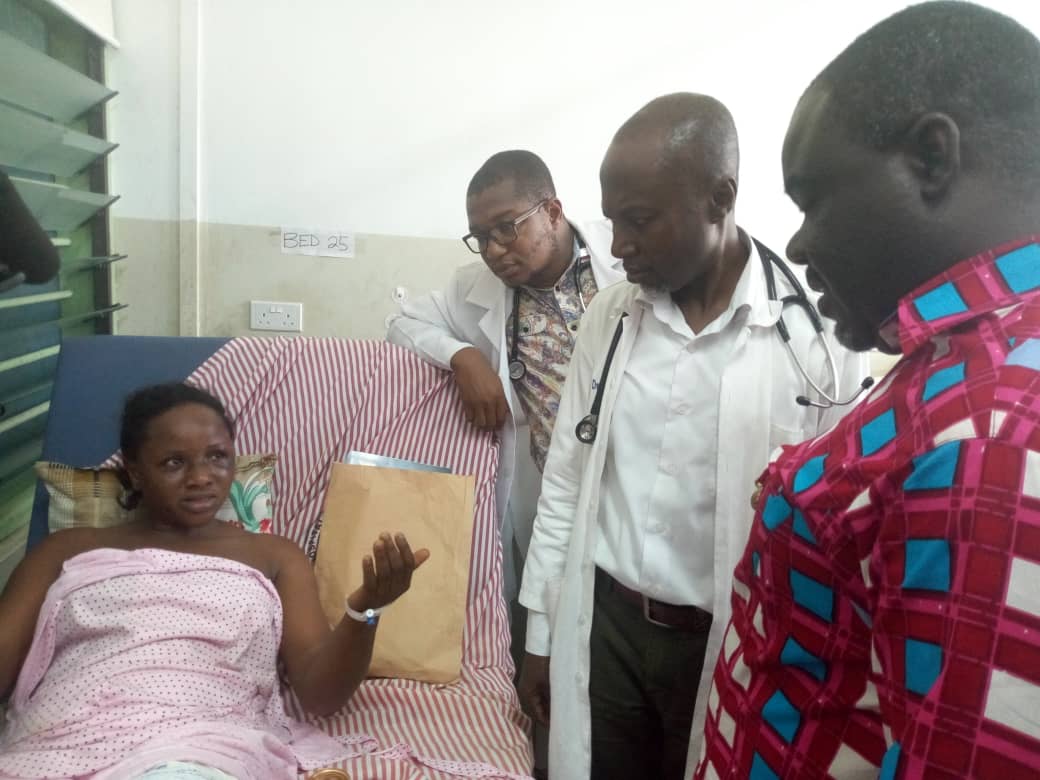 The Minister also visited the accident spot at Ekumfi.

He was accompanied by some officials from the ministry, National Road Safety Commission, Metro Mass Transport, the Ghana Police Service and the deputy Central Regional Minister.

The Managing Director, Metro Mass Transit, Albert Aduboahene, on his expressed the company's heartfelt condolences to the bereaved families.

He said from all the narrations given by the victims, it was clear that the fault of the accident wasn't from the Metro Mass Transit driver.

He gave assurance that his outfit would continue to pursue measures that will ensure the comfort and safety of their clientele, stressing that government was in the process of acquiring fleet of buses to replace worn-out and overaged buses on the roads.

The Winneba Police Commander, ACP Owoahene Acheampong narrated how the accident occurred, cautioning drivers to always leave some distance between their vehicle and the other which is ahead of it. 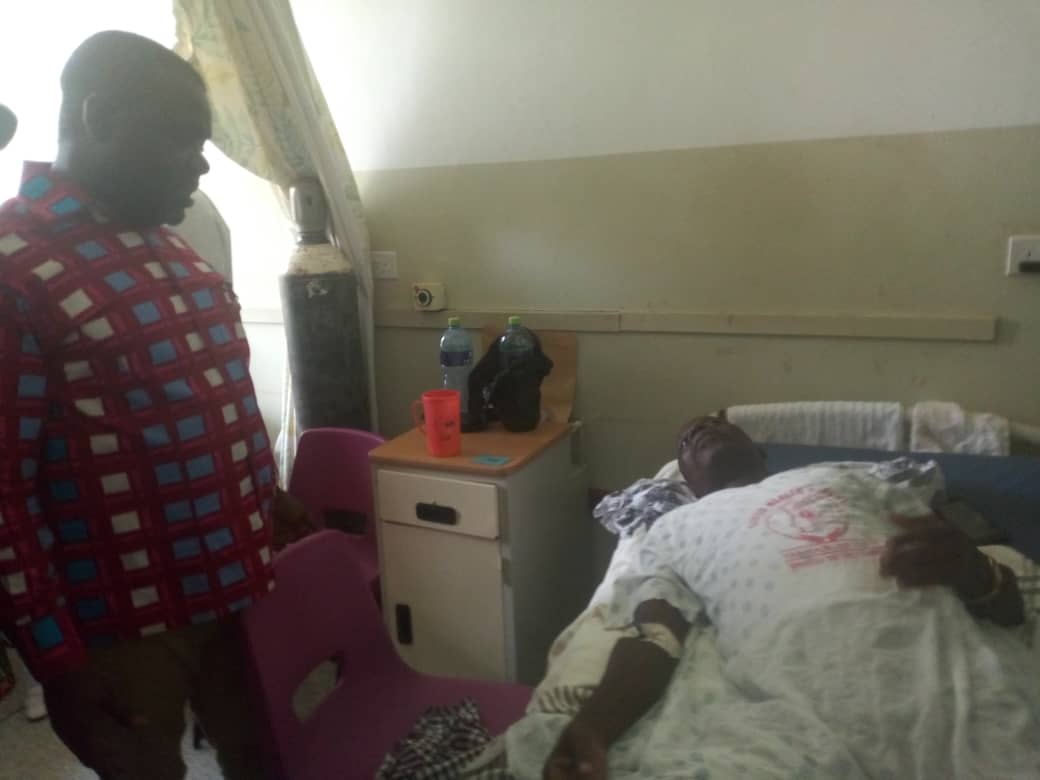