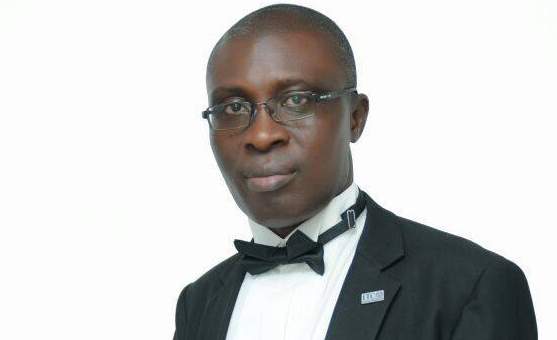 The Ghana Journalists Association (GJA) will launch its 'Media Awards 2022' on Wednesday, August 31, 2022, at the Ghana International Press Centre in Accra.

A press release issued by the General Secretary of the Association, Mr Kofi Yeboah said a seven-member Awards Committee to select winners to be celebrated will also be inaugurated at the ceremony.

The Committee will be under the chairmanship of Dr Sarah Akrofi-Quarcoo, a lecturer at the Department of Communication Studies, University of Ghana.

According to Mr Yeboah, the committee has presented its report to the National Executive of the Association.

The event is tentatively scheduled to take place in November, the press release stated.

The flagship programme of the GJA is organised annually to recognise and reward excellence in journalism by members of the Association.

The awards ceremony was last held in 2020 but controversy surrounding the recent GJA elections did not permit the organization of the awards in 2021.

"The 26th GJA media awards promises to be better and bigger, following a review of the entire programme to make it more attractive to members".

"The National Executive wishes to express profound gratitude to the chairperson and members of the committee for delivering on their mandate within a very short period.

The National Executive therefore urged members of the Association and sponsors to heavily patronize the awards in their respective roles to make the event successful.