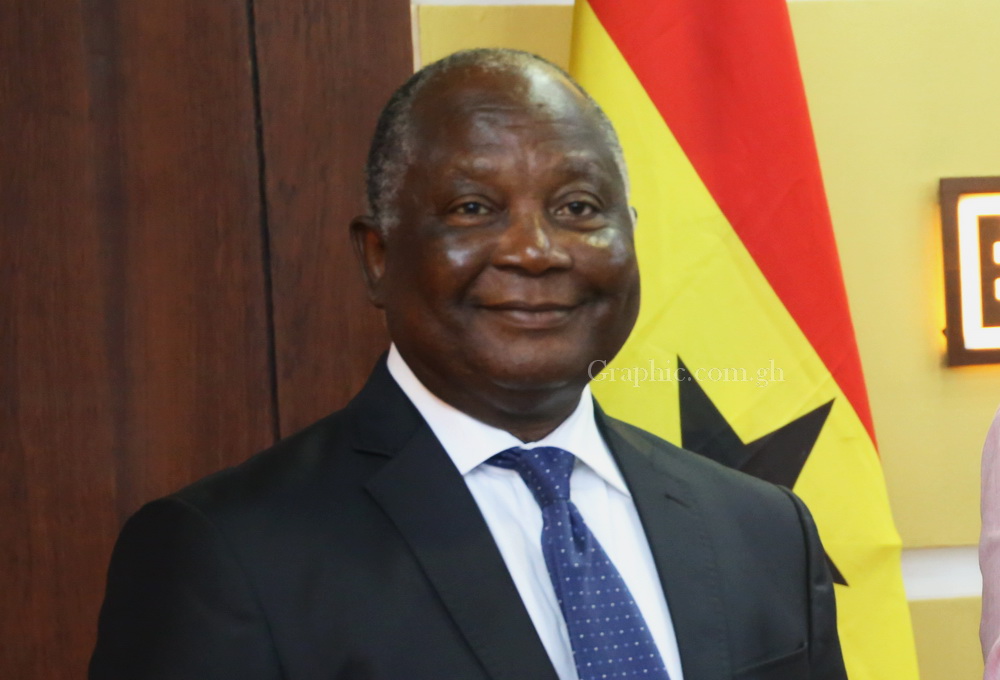 The 60th Independence Anniversary Planning committee has decided to forfeit any allowances due them.

This was decided after the committee’s maiden meeting on Saturday, January 28 according to a statement signed by its chairperson, Ken Amankwa.

The statement indicated that “at the said meeting, members resolved to forfeit any and all allowance(s) and/or remuneration which may be due them. The service to be rendered by the committee members will be strictly on a pro bono basis.”

The statement explained that the committee’s decision is motivated by President Nana Akufo-Addo’s attitude towards public service.

“Further, we are determined to religiously be guided by H.E. the President’s directive for members to be mindful of the difficult financial and economic circumstances of our country, regarding our 60th-anniversary commemoration,” the statement added.

President Akufo-Addo has already indicated that Ghana’s 60th Independence Day celebration will be modest owing to the country’s economic situation.

The President gave the assurance when he inaugurated a 30-member committee on Thursday, to oversee the celebration.

Ghana will on 6th March 2017, celebrate its Diamond Jubilee after gaining independence from Britain in 1957.

The Independence Anniversary Planning will supervise all events and planning processes leading to the celebration.

Other members of the committee include Historians, Professor Irene Odotei and Professor JH Nketiah, Senior Lecturer at the School of Communication Studies, University of Ghana, Professor Audrey Gadzekpo and a lawyer, Kweku Asirifi.