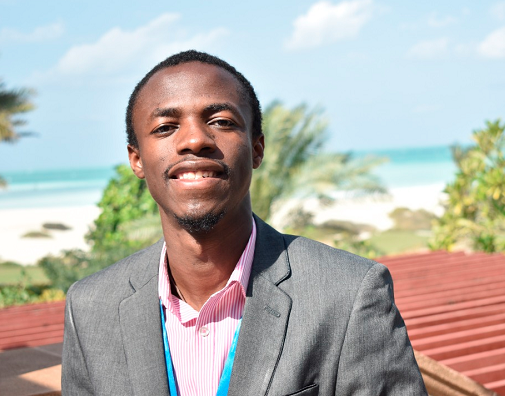 The move, he said, was to create adequate awareness of climate change issues among the youth.

Mr Amponsem made the call at the 2021 Climate Adaptation webinar hosted by the Dutch Prime Minister, Mark Rutte.

The two-day summit marked a pivotal moment in the movement for climate adaptation.

It also sought to forge solutions and tools by mobilising resources to power a climate resilience transformation within the world economy, upscale solutions to confront the challenges from climate change, and invest in capacity building.

It also sought to support communities to adapt by sharing the best international partnerships, national adaptive efforts and sub-national innovative collaborative experiences to deliver the most effective results.

Mr Amponsem said there was the need to continue to accelerate the progress towards climate change adaptation.

“Our ‘Call to Action’ shows we want to play our part in building a resilient future, but we need your support to empower us through mandatory climate change education, equip us with skills and training for green jobs that focus on adaptation and finance us, as we develop innovative solutions to adapt for our future,” Mr Amponsem said.

The executive director further urged global leaders and institutional heads of the IMF, AfDB, EU Commission among others, to urgently take action and show commitment to safeguarding the safety of livelihoods and the environment for the next generation.

“By the time someone my age is sitting where you are now, it will be too late. So right now, right here, your commitments will determine if the youth on the frontlines becomes a climate migrant or a climate leader at the next extreme weather event!  So please, take action now,” he added.

Ahead of Monday’s high-level opening session, Mr Amponsem led the global youth climate community to hand over a set of key recommendations for adaptation action, which had been developed through series of consultations with young people from every part of the world.

Mr Amponsem has been leading the global youth consultations on adaptation, which has now been developed into a ‘Global Youth Call to Action’ and was handed over to Ban Ki-moon, eighth Secretary-General of the United Nations and some other personalities.