Aduana Stars player, Farouk Adams to be arraigned in court for hit and run 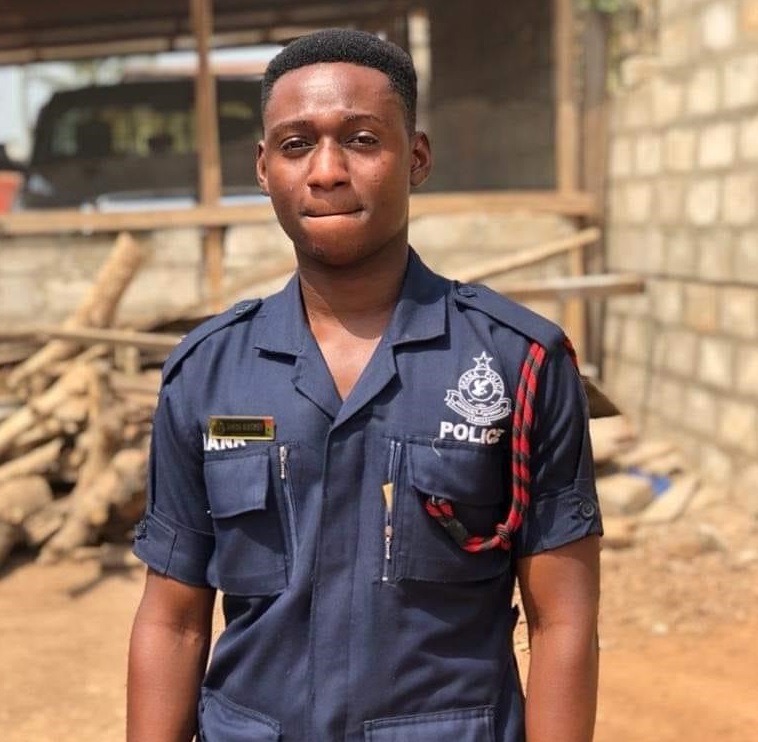 The policeman, identified as Constable Amos Mattey and stationed at the Wamfie Police station, is said to have left his duty post to purchase something but never returned until he was found dead on Tuesday, March 2, 2021 morning in what appeared to be a hit-and-run.
30.5k Shares

The Aduana Stars central defender, Farouk Adams, who has been arrested for a hit and run incident which resulted in the death of a policeman will be arraigned in court on Thursday.

He will be appearing before the Fiapre Circuit Court for allegedly knocking a policeman down and leaving him to die at Asushyiae near Asuotiano in the Dormaa East District of the Bono Region.

The police is charging him on two counts of careless and inconsiderate driving and negligently causing harm.

Adams was processed and sent to the court Wednesday afternoon at about 2:45 PM reports Graphic Online's reporter, Biiya Mukusah Ali but when they arrived at the court, the court had already closed.

He has therefore been placed in police custody to be sent back to the court Thursday.

Earlier Thursday, the Bono Regional Police Crime Officer, Superintendent Kennedy Adusei told Graphic Online that police sent the accused person to the Wamfie District Court but could not succeed in prosecuting the case and proceeded to Berekum court where they again failed before sending him to the regional police command.

It was at the regional police command that he was processed for the Fiapre court.

The policeman, identified as Constable Amos Mattey and stationed at the Wamfie Police station, is said to have left his duty post to purchase something but never returned until he was found dead on Tuesday, March 2, 2021 morning in what appeared to be a hit-and-run.

The Aduana Stars’ central defender Adams was said to be driving a Red Toyota Camry with registration number GW 5882-17 from Sunyani to Dormaa-Ahenkro when he allegedly knocked down the officer who was on a motorbike and dragged him into a bush.

Information gathered from the Bono Regional Police Command, indicates that the player alleged that he knocked down an animal that crossed his car but when he got down he could not find anything.

But the police accused Adams of removing the uniform of the police officer, leaving him with his inner wear on the roadside in an attempt to disguise his identity as a policeman.

He is said to have later parked the car at a nearby fuel station where, he informed the car owner about the accident and proceeded to the Wamfie Polyclinic for medical attention, because he had sustained some injuries.

He reportedly later went back to the accident scene with the car owner but again found nothing.

He then went to Dormaa-Ahenkro in a different vehicle while a mechanic moved the accident vehicle to Sunyani on the orders of the actual owner.

The body has been deposited at the Dormaa Presbyterian Hospital while investigations.