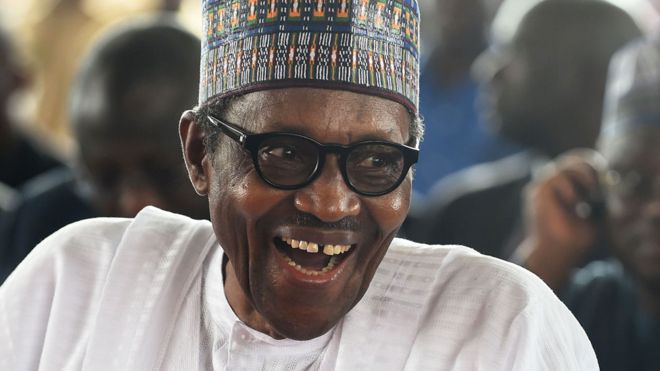 Nigeria has lifted its ban on Twitter - seven months after clamping down on the social networking site.

Authorities accused the social media firm of siding with the secessionists.

But the government said it was reversing the ban after Twitter agreed to conditions including opening a local office in Nigeria.

The move allows millions of people in Africa's most populous nation to use the platform again.

Some users had continued to access the site after the suspension using virtual private networks (VPNs), but the government vowed to clamp down on those still tweeting - including media organisations.

The social media company's decision to register itself in the country showed it was committed to Nigeria, the country's information technology development agency said.

Twitter has not yet commented on Nigeria's decision to lift the ban.

The government had ordered internet providers to block Twitter, alleging it was being used to undermine "Nigeria's corporate existence" through the spreading of fake news that could potentially have "violent consequences".

It came after Twitter removed President Buhari's post referring to the 1967-70 Nigerian Civil War and to treating "those misbehaving today" in "the language they will understand".

Twitter is popular with many Nigerians, and the platform has been used as a mobilising tool. Activists used it to rally support during protests against police brutality under the hashtag #EndSars, which gained global attention.