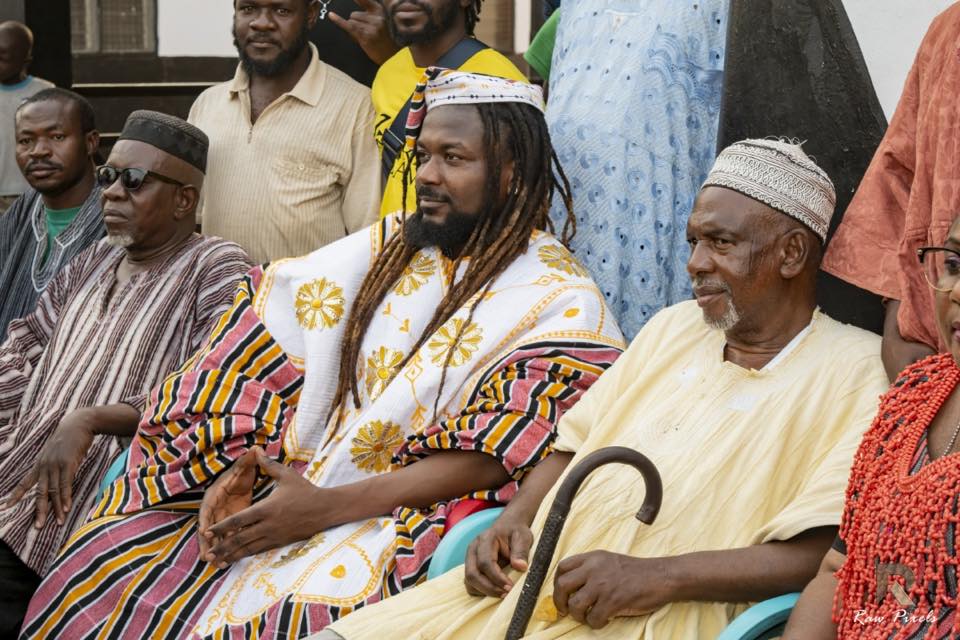 Ghanaian dancehall artist, Emmanuel Andrew Samini, popularly known in showbiz circles as Samini, has been made chief in his hometown, Wa in the Upper West Region.

The dance hall artiste took to his Facebook timeline to make the announcement and also thank the chiefs and people of his hometown for the honour.

According to him, he has been made ‘Pebilii Naa’ which means ‘King of the Rocks’ in Wa.

“Special thanks to #WaNaa (Paramount Chief of Wa), all the Chiefs Of Wa, The Sub-Chiefs, HighGradeFamily Fans Wa, Zeetown Wa, all the Ghettos in Wa and everybody back home for the warm reception and ribald welcome ahead of my #UNTAMED Album release, my 7th Studio Album. Watch out for my Homecoming Concert in #Wa after #Saminifest2018. I was enskinned by Wa Paramountcy as “Pibilii Naa” (King of the Rocks),” he wrote on Facebook.

See some photos from the ceremony below: 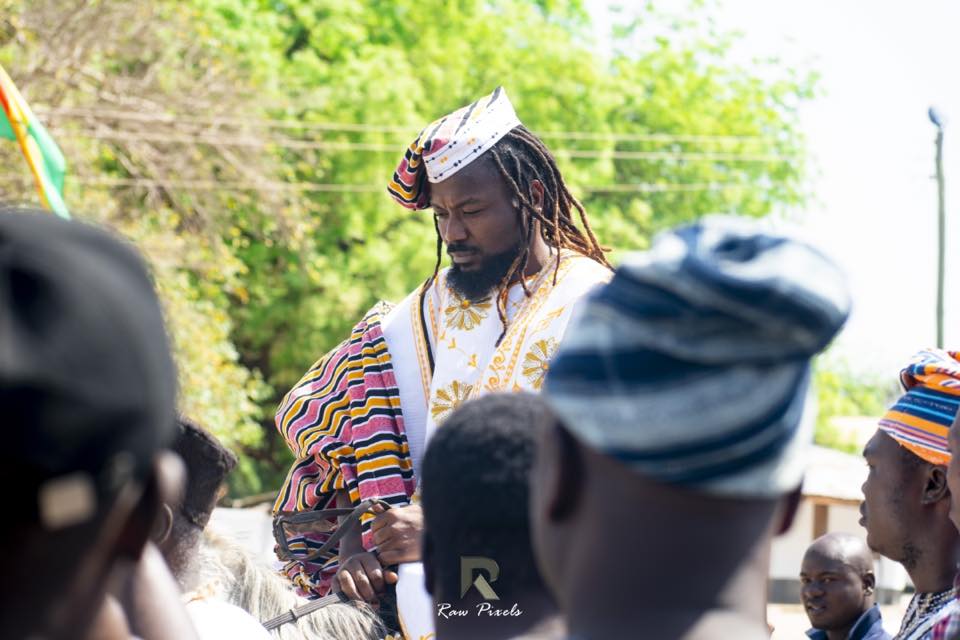 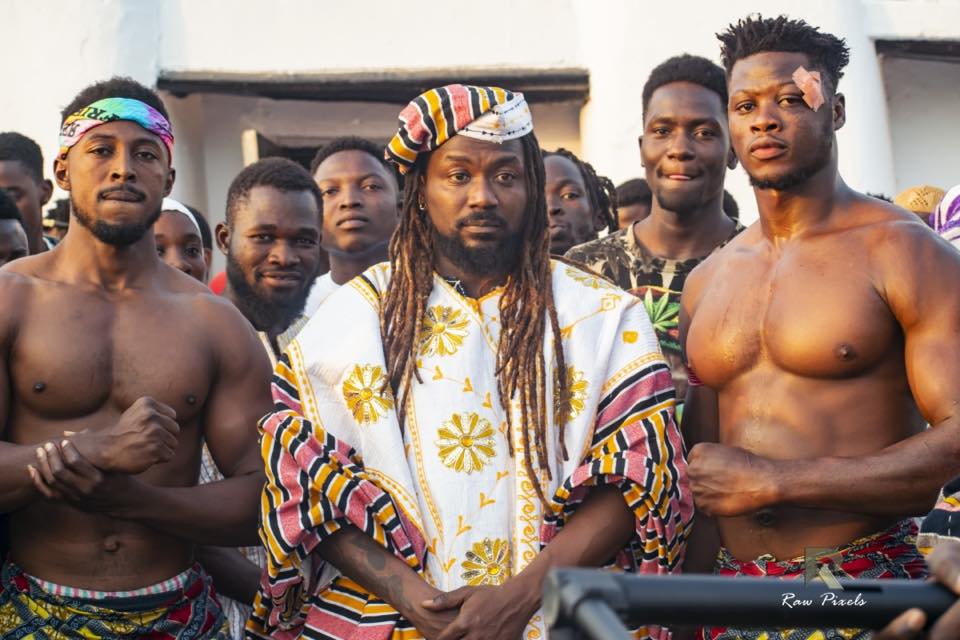 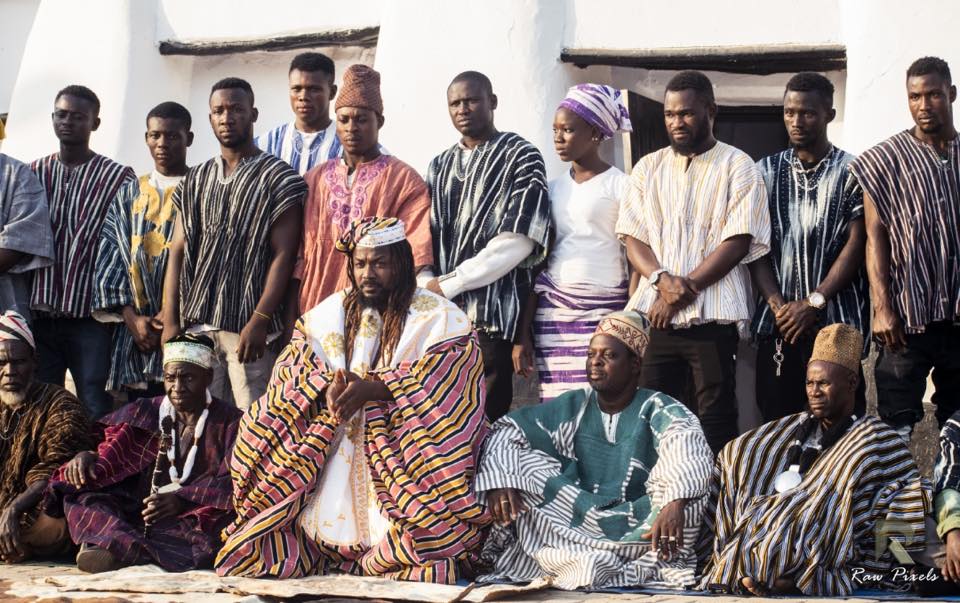 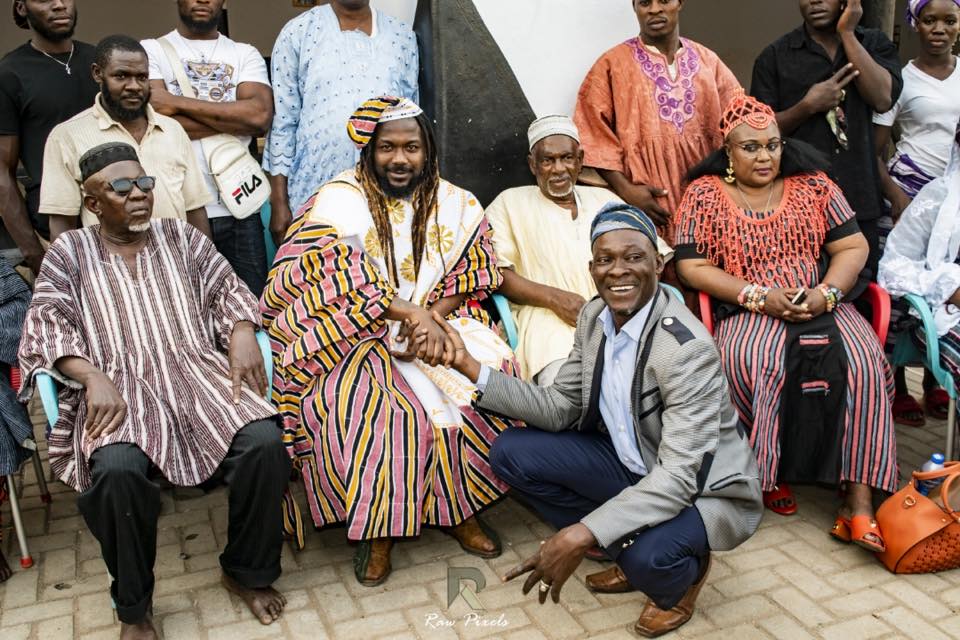 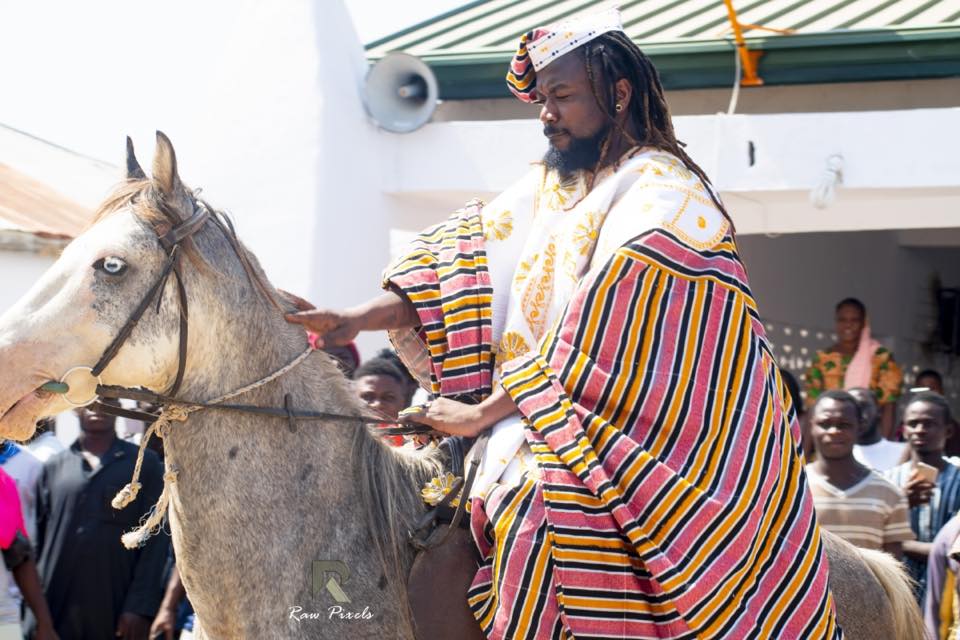