Kafui Danku’s ‘Letters to My Mother’ Premieres in Lagos June 14! 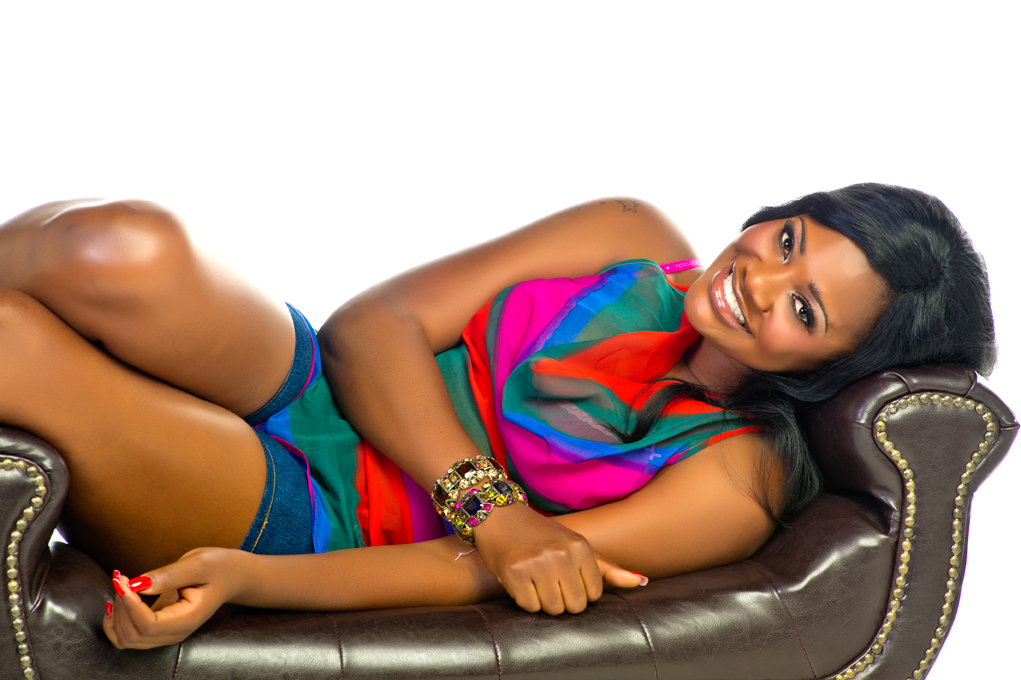 Kafui Danku’s ‘Letters to MyMother’ will premiere in Lagos on June 14, 2013, the producers ABC Pictures has said.

The Silverbird Cinema Galleria will be the center of attraction as she seeks to rake in some cross boarder audience appeal for her recent title.

The Lagos premiere comes few months after she managed a March 6 decent opening in Ghana.

Written and directed by Pascal Amanfo, Letters to MyMother tells the story of a certain Mike, who returns home after a 5-year sojourn overseas with Angie his wife to be and mother of his unborn child.

He is greeted with hatred in his own mother’s eyes that leaves him gaping and searching for the truth. A truth he however cannot find not without bloodshed.

It is the everyday story of hatred, deceit, lies, secrets and destiny.