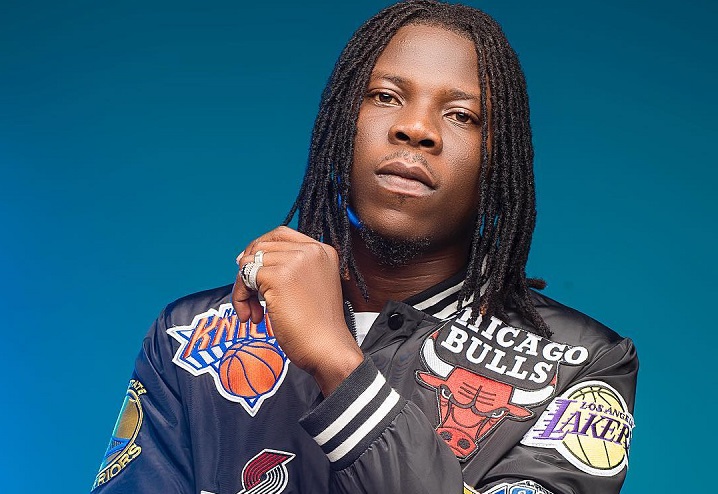 Reggae/Dancehall artiste Stonebwoy says he made former protege Kelvyn Boy and ex-manager Blakk Cedi popular but they disrespected him, something he wouldn't stand for.

“You don’t disrespect the person that helped you to become famous. Who knew Kelvyn Boy or Black Cedi before I came into the picture. I used my popularity to make them popular. I introduced them to people and gave the platform that made them shine,” he told Nana Ama McBrown on United Showbiz on UTV last Saturday.

According to Stonebwoy, there were so many people he could have helped but he decided to pick them and give them the shine.

"I was under Samini for a long time and I never disrespected him or went on social media to say certain things about him but what do we see today. Disrespect all over and I want to take this opportunity to tell the young ones to respect the seniors in the game because they know a lot in the industry,” he added.

Reacting to Kelvyn Boy’s attack in Ashiaman, Stonebwoy said it was not necessary for Kelvyn Boy to suggest that he was behind the attack and his legal team were seriously dealing with the issue.

“I was in the house having a good time with my daughter only to see my phone buzzing about a tweet Kelvyn Boy was making suggestions that I was behind the attack and I had to let my legal team deal with it quickly because you cannot disrespect a brand I have suffered to build.

"I will not let this go because my brand will not be dragged into the mud," he said.

He told the media to desist from encouraging young musicians to disrespect the bigger ones.