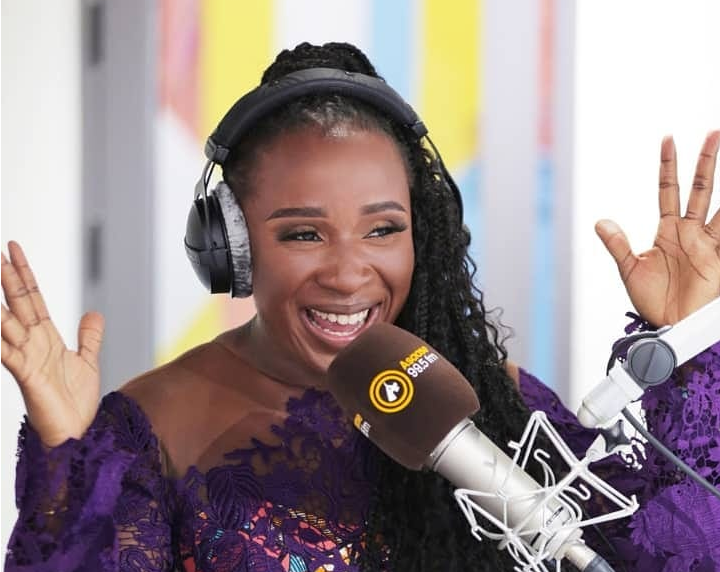 Naa Ashorkor is ready to take on her new role
30.5k Shares

Though speculation was rife about Naa Ashorkor joining Asaase Radio a fortnight after its launch, Graphic Showbiz can confirm that she will host the station's mid-afternoon show dubbed, “Between Hours” from today, June 29.

Ashorkor’s new role comes weeks after she publicly announced her contract termination by the Multimedia Group Limited (MGL) where she hosted the Strong and Sassy and Rhythmz A-Z radio programmes on Joy FM.

Confirming her new role to Graphic Showbiz on Monday, the mother of two said she was happy to be back on air and doing what she loved most in her life.

“I have come to accept that God always has bigger plans for us and that was why I publicly announced it when my contract was terminated at Multimedia. I believe that my new job is another chance from God to positively use my talent to influence society,” she said.

Between Hours is a music radio show interspersed with live listener interactions, games, sing-along sessions and according to her it is meant to put the target audiences at ease whilst ensuring they are prepped up for the rest of the day’s work.

Apart from hosting Between Hours, which will be a daily programme, the mother of two will also be the presenter for Just Us, an all-girls talk show every Wednesday.

Naa Ashorkor’s journey in media can best be described as interesting after starting off as a “Vox Pop” co-ordinator for TV Africa whilst still a student at the Ghana Institute of Journalism (GIJ).

Gradually, she got acquainted with the crew who invited her as a guest on the New Generation show until she gradually became the host when the regular presenter got sick.

Ashorkor later started hosting the television programme Tales from The Powder Room on GHOne TV. She mentioned that she loves to talk about issues affecting women and being the new host of Just Us was just another chance of fulfilling that ambition.

She also worked at Starr FM before joining Multimedia.