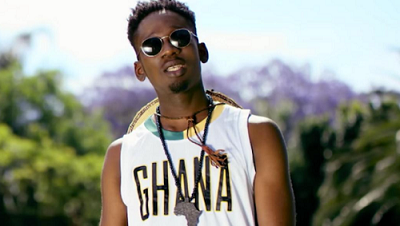 2019 is off to a great start for Afrobeat sensation Burna Boy and “Surrender” crooner Mr Eazi as they have been announced to perform at Coachella in Los Angeles, California

annual music festival would host hundreds of thousands of fans from around the world to an experience of diverse sound and energetic performances from top artists like Ariana Grande, Childish Gambino, Solange, Diplo and many more.

Mr Eazi will perform on the second week while Burna Boy is set to perform the following weekend.

In time past, Top Nigerian artistes like King Sunny Ade and Wizkid have both been listed to perform at the glamorous event in 2017 and 2018 respectively, although Wizkid was unable to make it due to unavoidable circumstances.

Last year Beyoncé shook the crowd with her performance and now it is time for Oluwa Burna and ‘your boy’ Eazi to take centre stage and put on a great show.