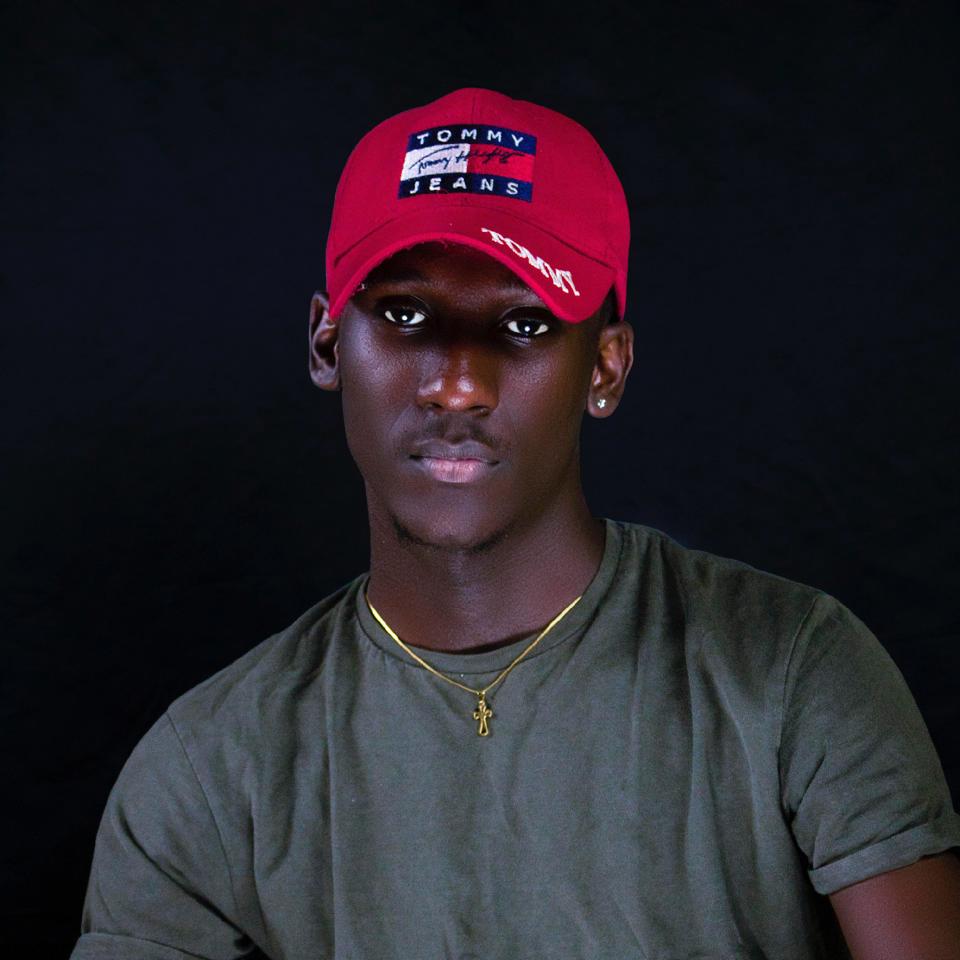 Perhaps the saying that "Money makes love sweeter" has become a good ammunition for ladies to demand financial support from their partners.

The tendency for constant arguments and break up is high when the man is not in good financial standing create a "sweet" union.

It is from this background that Eldeezy got the inspiration for the lyrics of his latest song Aku. The Afrobeats tune is heralding Eldeezy's maiden Soul EP.

The title “Aku” is from "Aku Sika”; a book published in 1999 by Professor Martin Otchere.


"Aku" is an entertaining piece that encourages women not to define the potentials of a suitor by their financial strength. It equally highlights the need for couples to resort to communication as a major tool to tackle conflicts.

Eldeezy, born Andy Osei Peprah, is a rapper, singer, songwriter from the Eastern Region of Ghana who currently resides in Accra. Eldeezy describes himself as a body of art who has lots of interest in visual arts, music, film, philosophy, and classics. He is a graduate of the University of Cape Coast, where he graduated with First Class Honours in 2020.

Eldeezy made commercial entry into music in 2019.

He first caught attention on social media when his freestyles went viral and got lots of thumbs up from mainstream artistes including Jayso and E.L.

His rapping abilities earned him the favour to feature on Jayso and EL's albums.

Among the many songs he is known for are ‘Fear’, ‘The Rise’, ‘Don’t Know’ and ‘Six Figures’ all of which have earned good praises from critics. Love and Sacrifices are also singles of his eight track Soul EP.

The Soul project ushers listeners into the world of Eldeezy where people get to understand his vision, principles and what he stands for and the heights he wants to attain with music.

"I know I’ve got it and also what it takes to excel. I only need huge support for that international hit to be on the world stage. I'm an asset because I don't do it like how others do or compete, I'm unique," he said.