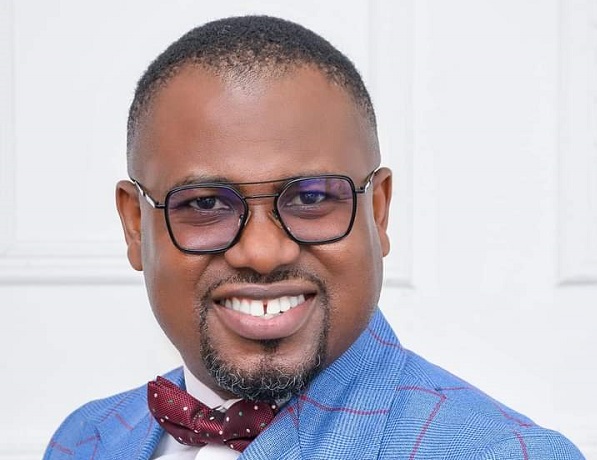 Mr. Gilbert Abeiku Aggrey, popularly known as Abeiku Santana has been named among the Top 10 Hospitality and Tourism Influencers in Africa for the year 2022.

The broadcaster was recognised for his more than two decades of dedicated service to the growth of tourism on the African continent, particularly in Ghana.

Abeiku Santana, who is the Chief Executive Officer of Kaya Tours Ghana Ltd, a tour operator in Ghana, received a certificate for his service at the Hospitality Awards Africa 2022.

Nicknamed "Mr. Tourism on Air," Abeiku Santana, a one-time winner of the Tourism Oriented Media Personality of the Year at the National Tourism Awards, was elated with his latest milestone and was grateful for the recognition.

"The growth of domestic tourism is something I always have at heart, and this landmark achievement would further motivate me to give my best to the growth of African tourism.

"The African tourism industry has massive potential, and I will urge governments across the continent to invest heavily in this sector because it brings wealth and provides jobs for the masses," he said.

Back in 2020, Abeiku Santana gained special recognition as the Exclusive Man of the Year for his exploits in Tourism Marketing and Promotion using his platform to promote Ghana’s tourism.

Abeiku Santana who works for the Despite Media Group won the 2021 Radio and Television Personality of the Year.