I want to see my son - Shatta Wale 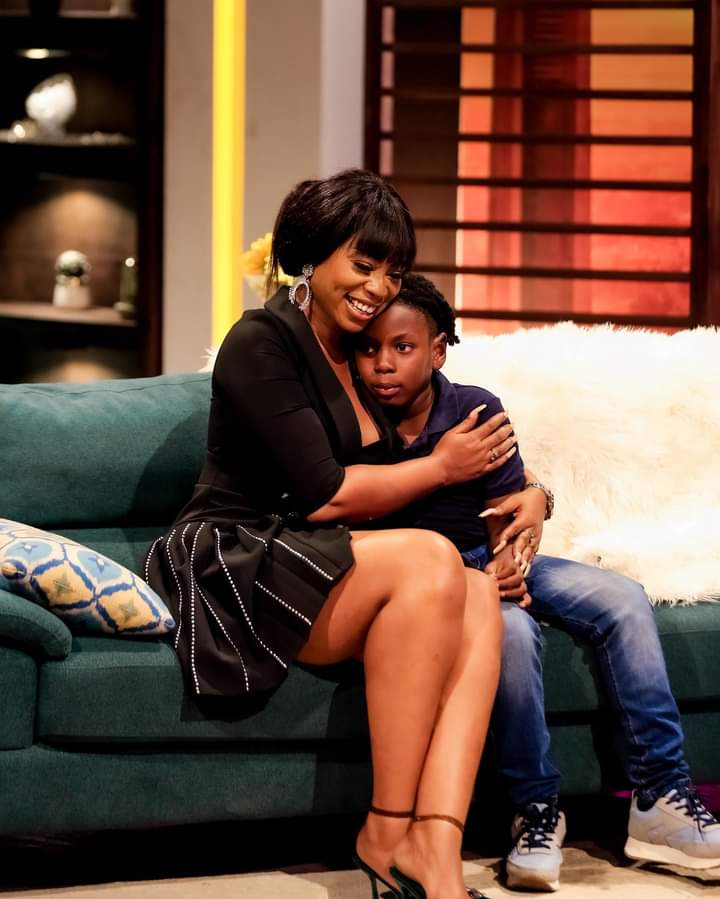 Award-winning dancehall artiste, Shatta Wale is appealing to his baby mama, Michy to grant him access to their son, Majesty.

Reacting to an interview in which Michy disclosed her carefulness not to fall into the hands of the enemies of Shatta Wale after their break up, the Dancehall king artiste applauded her for her frankness but also appealed to her to make him see their son.

In a post on Snapchat yesterday, January 14, Shatta Wale said, " Michy being frank with her experience out there but someone should tell her I have not seen Majesty for years and that's not cool. I also want to buy my son some toys and trainers".

This is not the first time the 2014 VGMA Artiste of the Year has lamented about the situation of not having a good father/son relationship with Majesty.

Michy explained that although she and Shatta Wale were not together anymore, she was careful not to dent his image with her actions.

"I don’t want people having anything to say about my ex. He has a lot of enemies so I’m very careful with my dealings. Of course, he has a reputation to protect. I’ve been with him from the start so I respect the hustle, where we came from,” Michy stated in the interview.