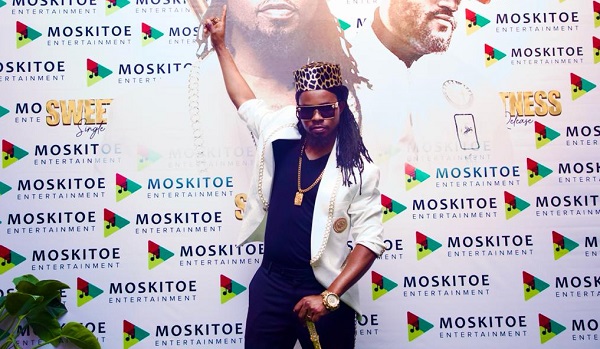 The musician released the song at a very colourful ceremony at the Airport View Hotel on Wednesday night (September 28, 2022). 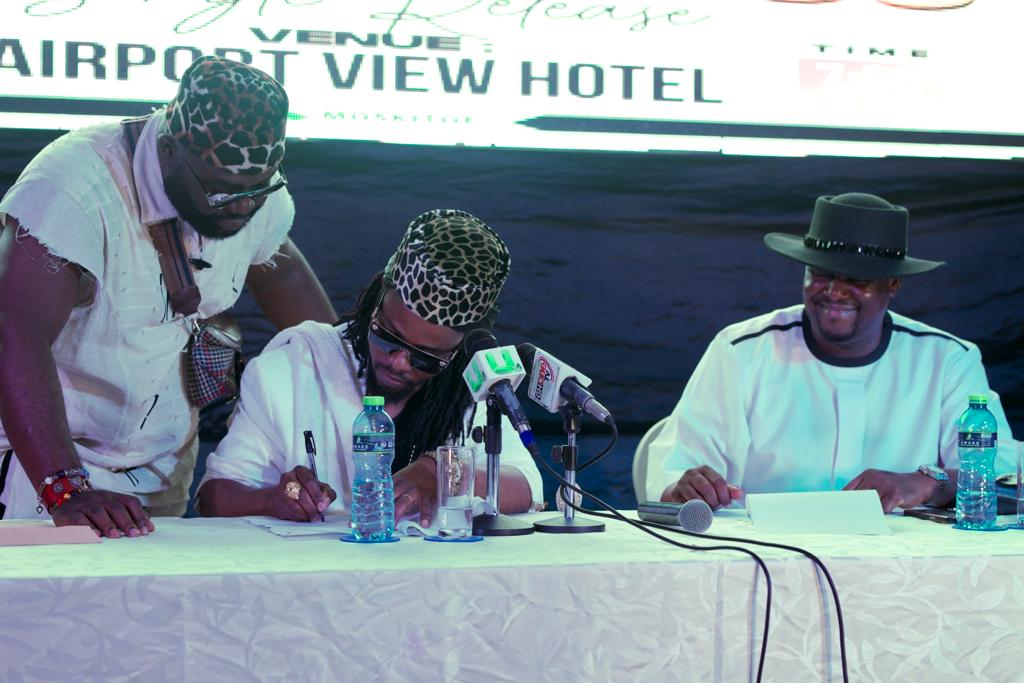 
Natty Borax featured Chase Forever on the Afrobeat song titled Sweetness which is now available on all digital platforms.

During the Sweetness single launch, the Asieho hitmaker explained that every month he will be dropping singles ahead of his album release in 2023.

Borax is scheduled to release a 15-song album next year.