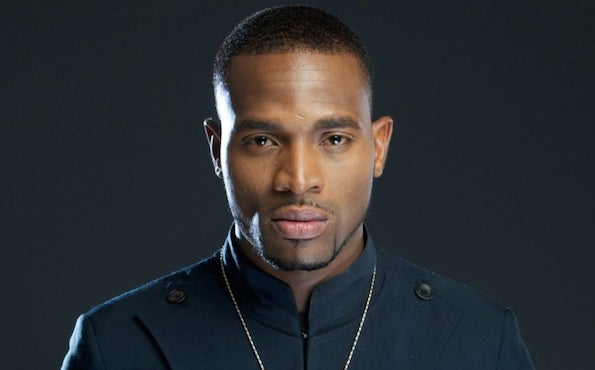 The Independent Corrupt Practices Commission (ICPC) on Friday freed Oladapo Oyebanjo, popularly known by his stage name D’banj who was arrested and detained over the alleged diversion of N-Power funds.

The popular singer who was arrested on Wednesday, December 7 was alleged to have connived with some politicians and banks to divert the fund.

According to Vanguard, the singer was released on Friday after three days of detention in the custody of the commission as the investigation continues.

The music star was freed on grounds that he may be summoned later for further investigations.

D’banj’s lawyer, Pelumi Olajengbesi had, in a statement, demanded the release of his client, asking the National Assembly to wade into the matter by probing the allegations levelled against him.

Recall that ICPC on Wednesday confirmed the arrest and detention of D’Banj, over the investigation of fraud associated with the N-Power Programme.

However, D’banj said he has no contractual or incidental relationship whatsoever with any group or persons within or outside the Government.

Part of the statement read: “It is instructive to state foremost that the report concerning the arrest and detention of Mr Daniel Oladapo Oyebanjo is misconceived, malicious and prejudicial to the justice system anywhere in the world, and we would advise that the general public be well guided.

“For the record, D’banj has no such contractual or incidental relationship whatsoever with any group or persons within or outside the Government in relation to the disbursement, operations, access or control of the operation of any government fund through an agency or its subsidiaries.

“D’banj has encouraged the Commission to carry out its investigation thoroughly to ensure that characters attempting to bring him into such ridiculous activities must be brought to book.