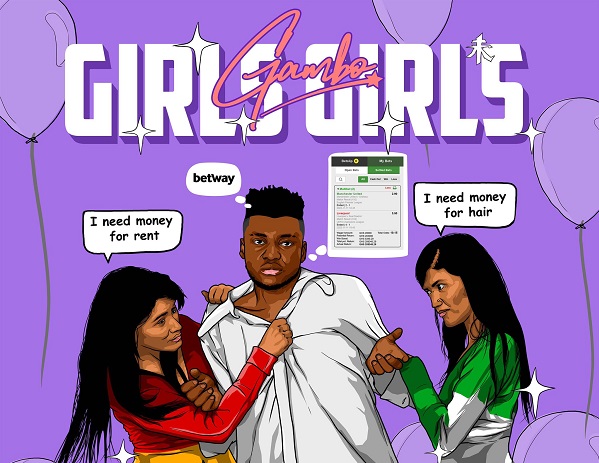 In the song, Gambo speaks about the financial pressure Girls mount on their boyfriends every year in December.

He talks about the tendency of some women asking for money for nearly everything including hair and house rent.

The 'Drip' hitmaker who has featured a number of top artists including Ayigbe Edem, Keche, Strongman, went solo on 'Girls Girls.'