Ghana based Gambian actress, Princess Shyngle has dismissed reports in some sections of the media and the public that recent news about her kidney infection was a publicity stunt meant to whip up hype for her new movie.

Last week, the curvy actress posted pictures of herself in the hospital asking her fans to pray for her as she was suffering from a kidney disease.

The disclosure generated immense debate and discussion among the public with some speculating that Princess Shyngle was only trying to generate publicity for her upcoming projects.

But in an interview with Showbiz on Friday, Princess Shyngle said she found such speculations funny and entirely without merit.

“If anyone would think I made myself sick, took myself to the hospital and deliberately got myself admitted just to hype my new film then that’s the funniest thing I have heard all year because it doesn’t make any sense,” she said.

Princess Shyngle confirmed to Showbiz that she was indeed admitted at the hospital as a result of an untreated bladder infection that affected her kidneys but was quick to add that she has since undergone treatment and was feeling much better.

She expressed gratitude to her fans for their prayers and words of encouragement and support throughout the period. 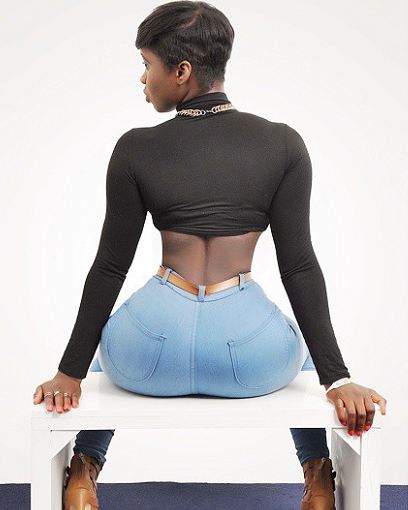 “I can’t say thank you enough, the prayers of my fans are the reason why I made it through these hard times. They prayed for me and wished me well and I am so grateful for that. I pray God continues to shower them with more blessings,” she said.

She added that she was currently travelling across West Africa, namely Liberia, Ghana, Gambia, Liberia and Kenya in East Africa to screen her new movie, The Mysterious Wedding Planner.

The actress who majored in IT, Business and Marketing from the Gambian Business College, worked with beverage giants, Coca-Cola before getting hooked to the make-believe world.