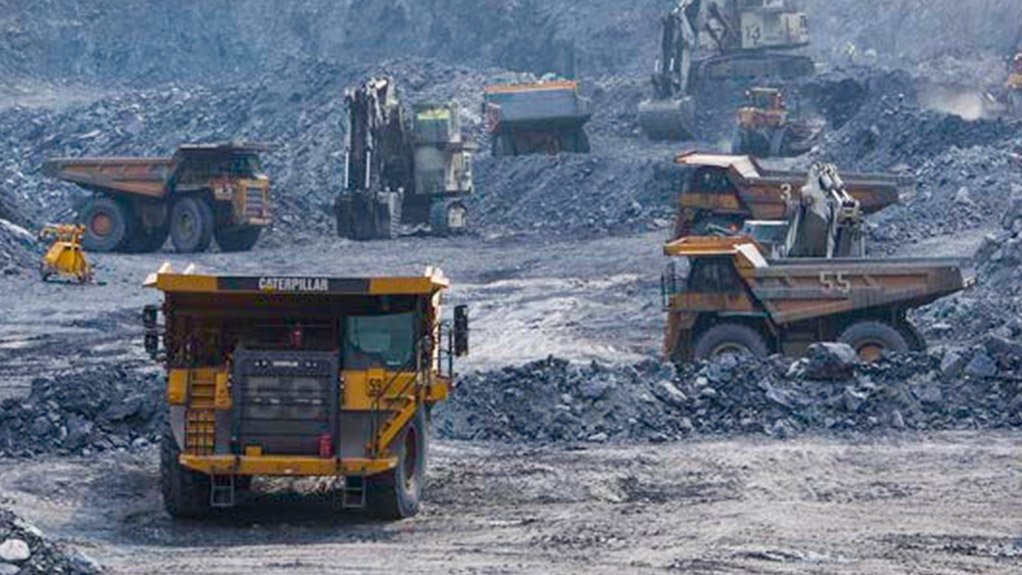 Future Gold Resources (FGR), the operator of Bogoso Prestea Mine has condemned the violent attacks by a group of people which led to the destruction of property at the Mine.

The management of the company in a press statement indicated that the attack was also a threat to the safety and welfare of its employees.

In the July 26, 2021, it was reported that two vehicles being driven by FGR personnel were attacked by unknown assailants in the village of Dumasi.

A gun was fired into one of the cars but fortunately no one was injured.

It was later disclosed that one of the vehicles was in Dumasi to deliver a letter to Nana Dr Francis Kofi Bih, the Regent of Dumasi as part of an agreement on the forward on establishing a long-term dialogue and commitment to social investments by FGR as requested by the community.

As a result of the attack it was impossible to deliver the said letter.

This escalated in the morning of July 27, 2021, as it was again reported that a group of young people, numbering about 50 allegedly from the Dumasi community arrived at the FGR Bogoso site with machetes and two shot guns and set fire to equipment and buildings.

No personnel were injured in the attack although many were seriously distressed by the attack.

As a result of these incidents the police and military were mobilised to protect people and property.

The company in the press statement described this as an unfortunate incident, stating that “no excuse can justify the wanton damage suffered by the company that puts the lives and livelihoods of our workforce and the development of the Dumasi Community at severe risk.

As of the morning of 28 July 2021 the immediate threat to life and property at Bogoso posed by the protesters appears to have receded and the authorities are now investigating the incident with a view to making arrests.

Management of the company plan to restart production as soon as possible, pending advise by the authorities.

The company pointed out that neither prior to, during, nor following the incident did the protesters make any demand of FGR or state any basis for their acts of violence.